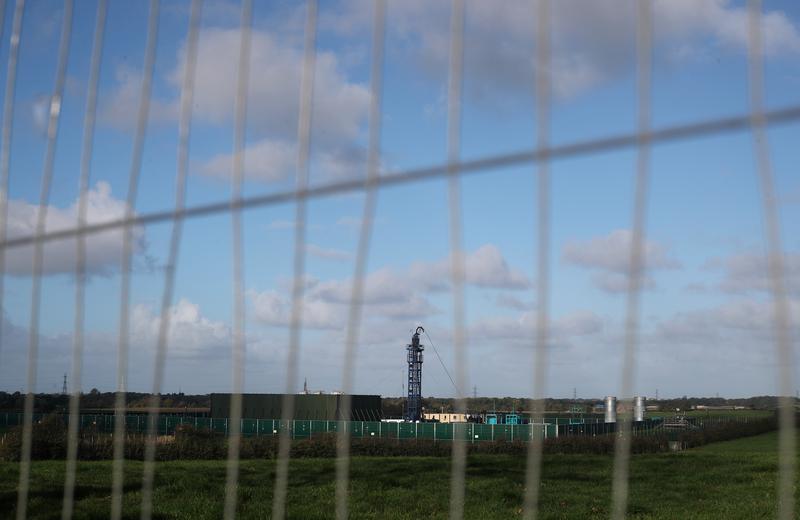 “We can confirm that a micro seismic event measuring 2.1 ML (local magnitude) on the Richter scale occurred at Preston New Road. This lasted for around 1 second and resulted in ground motion less than 1.5 mm/s. Hydraulic fracturing was not taking place at the time”, a company spokeswoman said.

British media had reported earlier that the tremor was “the largest (to be) detected” at UK’s only active fracking site.

The company said that the event was “well below anything” that can cause harm to individuals or their property.

Saturday’s tremor came only days after another tremor measuring 1.55 ML (local magnitude) on the Richter scale had occurred on Wednesday.

Cuadrilla repeatedly had to stop operations last year under Britain’s traffic light regulation system, which immediately suspends work if seismic activity of magnitude 0.5 or above is detected.

Fracking, or hydraulically fracturing, involves extracting gas from rocks by breaking them up with water and chemicals at high pressure.

It is fiercely opposed by environmentalists who say extracting more fossil fuel is at odds with Britain’s commitment to reduce greenhouse gas emissions.