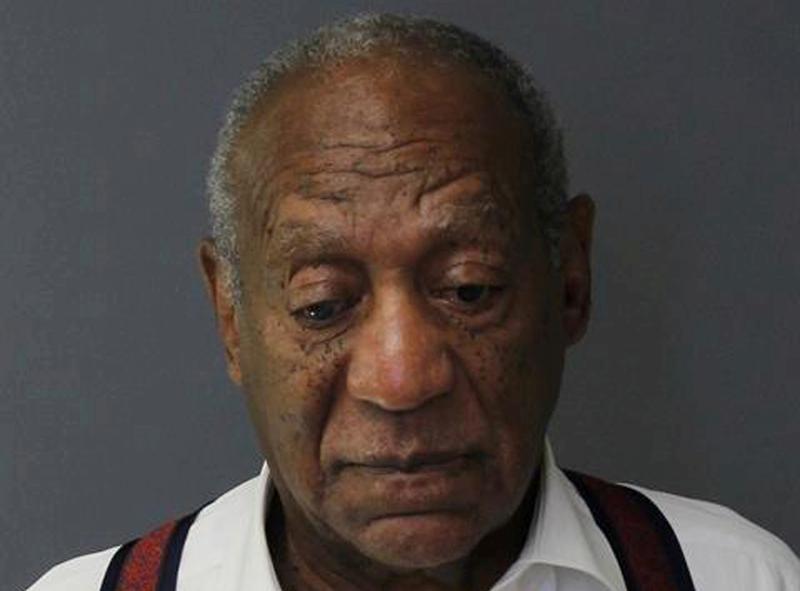 “Hey, Hey, Hey…It’s America’s Dad… I know it’s late, but to all of the Dads… It’s an honor to be called a Father, so let’s make today a renewed oath to fulfilling our purpose – strengthening our families and communities,” Cosby posted on Instagram late Sunday night.

Cosby, 81, who last year was convicted of drugging and sexually attacking former Temple University administrator Andrea Constand in 2004, requested the message be posted after he gave a Father’s Day speech to fellow inmates at maximum-security SCI Phoenix facility outside Philadelphia, where he is serving a 3- to 10-year sentence.

A spokesman for the once-beloved star of “The Cosby Show,” Andrew Wyatt on Monday said Cosby called after the talk with instructions to post the message.

The Instagram posting touched off a wave of reactions from more than 200 Instagram followers, ranging from admiration to outrage.

“You were my tv dad for many years, thanks for being an inspiration in my life,” a fan posted as prettyinpinkplatforms on Instagram.

“Y’all will look the other way on drugging and raping women for years just because the man guilty of it supports your political agenda… You’re not America’s favorite dad. Don’t kid yourself,” Luke Krugman of Cleveland wrote on Instagram.

Cosby was the first celebrity convicted of sexual misconduct since the rise of the #MeToo movement, which cast a harsh light on widespread patterns of sexual harassment or abuse in multiple spheres of American life. Some 50 women emerged to level sex abuse charges against him, but all the allegations except Constand’s were too old to be the subject of criminal prosecution.