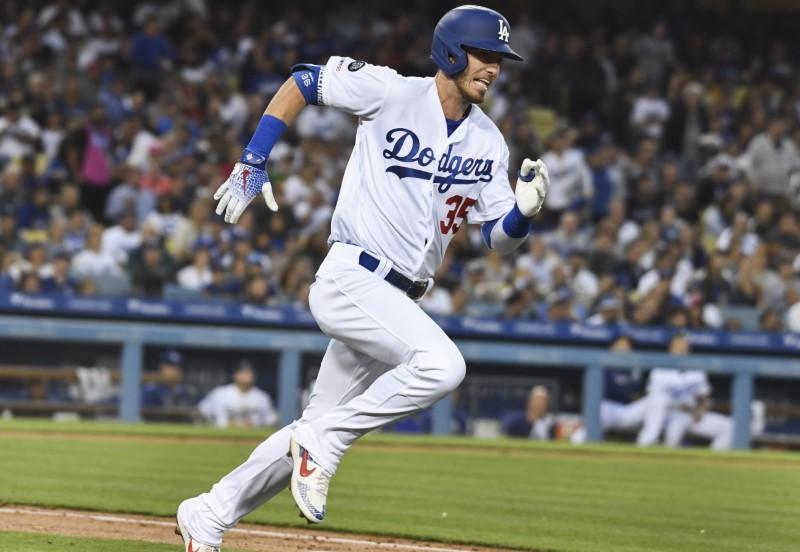 Cody Bellinger of the Los Angeles Dodgers narrowly topped Milwaukee Brewers outfielder Christian Yelich for the most All-Star votes in the first round of balloting.

This is the first year fan balloting has been divided into two phases: “The Primary,” which ended Friday and narrowed the choices, and “The Starters,” which will begin online next Wednesday at noon ET and close the following day at 4 p.m. ET.

In the next round, voters will choose from three players at each position in each league except the outfield, which has nine candidates for three starters in each league.

The 51 players in the next round represent 17 major league teams. Among them, 19 players are candidates for their first All-Star berth.

Winners will be announced Thursday at 7 p.m. ET on ESPN. All-Star pitchers and reserves will be named on June 30, at 5:30 p.m. ET, also on ESPN.

The All-Star Game will be played July 9 at Progressive Field in Cleveland.