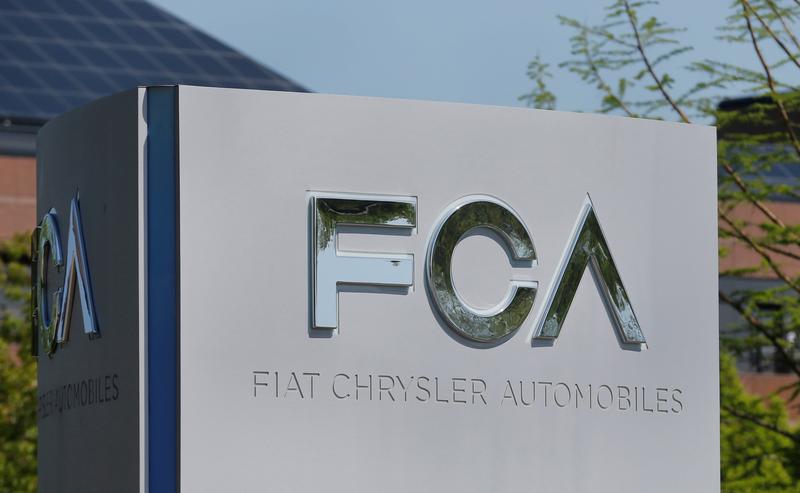 SAN FRANCISCO (Reuters) – Self-driving car software startup Aurora said on Sunday it would partner with Fiat Chrysler to build autonomous platforms for commercial vehicles, the latest collaboration with an automaker for the fast-growing Silicon Valley company.

The deal with one of the Big Three will expand Aurora’s scope, “allowing us to offer a variety of solutions to strategic customers in logistics, transit and other use cases,” the Palo Alto, California-based company said in a brief statement.

Besides for ride hailing fleets, automakers and others are interested in self-driving technology for commercial applications, such as delivery vans.

Aurora already has partnerships with Volkswagen AG, Hyundai Motor Co and China’s Byton to develop and test self-driving systems for a range of applications for automakers, fleet owners and others.

The company is among dozens of startups, automakers and large technology companies working on self-driving car systems, eager to capitalize on a sea change in the transportation industry brought by developments in machine learning.

Fiat Chrysler has an existing partnership with Waymo, Alphabet’s self-driving unit, in which it supplies Chrysler Pacifica hybrid minivans for Waymo’s driverless fleet, which is currently in operation in Arizona.

In February, Aurora said it had raised $530 million in new funding.