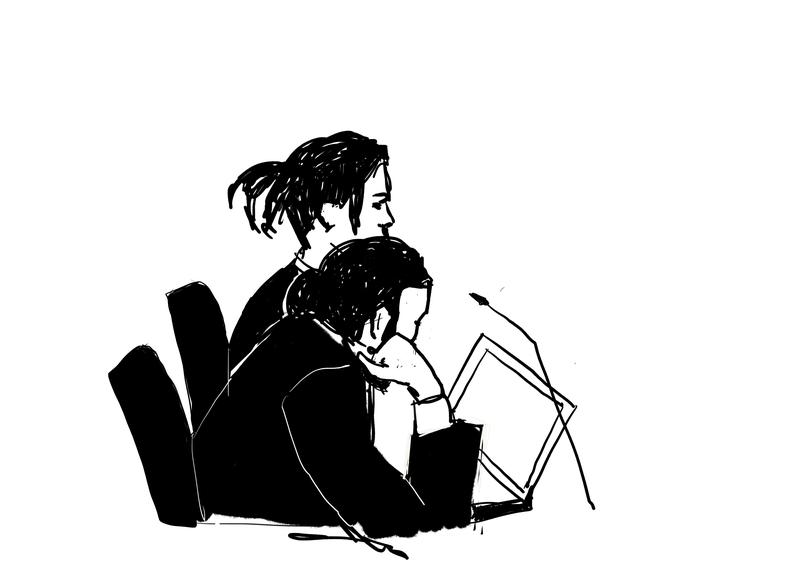 STOCKHOLM (Reuters) – Witnesses told a Swedish court on Friday they did not see U.S. rapper A$AP Rocky or his friends hit a 19-year-old man with a bottle during a fight in Stockholm.

A$AP Rocky, whose real name is Rakim Mayers, was detained on July 3 in connection with a brawl outside a hamburger restaurant in Stockholm on June 30 and later charged with assault, along with two of his entourage.

The case has drawn huge media attention, particularly since U.S. President Donald Trump asked Swedish Prime Minister Stefan Lofven to help free Mayers. Sweden’s judiciary is independent of the political system and Lofven has said he will not influence the case.

The prosecution says that after an argument, Mayers threw Mustafa Jafari to the ground, after which he and two of his entourage kicked and punched the teenager. In his testimony, Jafari said he was also hit on the head with a bottle after he followed Mayers’ group to retrieve his headphones.

Mayers told the court on Thursday that he did throw Jafari to the ground and punched and kicked him, saying the teenager had attacked his bodyguard. He denied hitting him with a bottle.

Mayers said he had been scared for his group after they were followed by Jafari and his friend.

Giving testimony by video link on Friday, two witnesses said they had not seen any of the three accused hit Jafari with a bottle.

On Friday, Mayers had swapped the green prison clothes he wore for the first two days of the trial for a black suit and white shirt and was looking more relaxed.

The court has had an extra room set up to accommodate the public wanting to watch through a video link. The courtroom gallery is reserved for media and the defendants’ families.

On Friday, around 20 A$AP Rocky fans gathered outside the court chanting “Free Rocky” and playing his music.

Unless the trial is extended, the judge will decide later on Friday whether Mayers and his companions are to remain in custody pending the verdict, which is likely to come at a later date.

A legal expert at the Prosecution Authority said if the judge decides not to detain Mayers further, he will be free to leave the country.