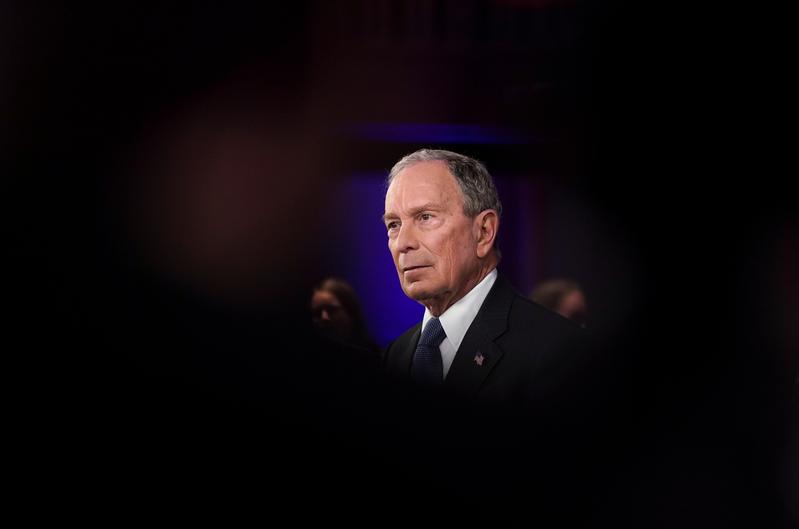 WASHINGTON (Reuters) – The search for a Democrat to challenge Republican U.S. President Donald Trump in the Nov. 3 election narrowed on Wednesday to a choice between Bernie Sanders and Joe Biden, who staged a comeback in voting Super Tuesday to become the undisputed flag bearer of the party’s moderate wing.

Former Vice President Biden unexpectedly won at least nine of the 14 states up for grabs on Tuesday, including the major prize of Texas, and stormed ahead in the overall tally of delegates who will choose a presidential nominee at the Democratic convention in July.

Bloomberg on Wednesday abandoned his presidential campaign and endorsed Biden, after spending lavishly out of his own pocket on ads across the United States but failing to deliver convincing results on Tuesday, the biggest day of voting in the Democratic nomination campaign with contests in 14 states.

“A viable path to the nomination no longer exists,” Bloomberg, 78, said in a statement. Endorsing Biden, Bloomberg said: “I will work to make him the next president of the United States.”

The liberal U.S. senator from Massachusetts, who was seeking to become the nation’s first female president, had disappointing results across the board on Tuesday, including coming in third in her home state.

The Dow Jones Industrial Average .DJI was up 2.45% and the S&P 500 .SPX was up 2.04%, rising for only the second time in 10 days after being battered by fears about the coronavirus outbreak.

Biden has emerged as a consensus champion for the moderates in the party against Sanders, a veteran left-winger with strong support among youth.

GRAPHIC: Where the candidates stand on key issues – here

Without naming him, Sanders took direct aim at Biden during a rally on Tuesday in Vermont, criticizing Biden’s 2002 Senate vote in favor of war in Iraq and his support for global trade deals that Sanders opposed.

“We’re going to win the Democratic nomination and we are going to defeat the most dangerous president in the history of this country,” Sanders said, referring to Trump.

“Last night, we fell well short of viability goals and projections, and we are disappointed in the results,” he said.

More than one-third of the delegates who will pick the Democratic nominee at a July convention were up for grabs on Tuesday.

Tallies after Tuesday showed Biden leading Sanders in delegates overall by 433 to 388. A candidate needs 1,991 delegates to win the Democratic nomination on the first ballot at July’s party convention.

GRAPHIC: Calendar of each state’s Democratic nominating contest and its allocated delegates – here

Fox News and the Associated Press projected Sanders winning California, where 415 delegates are up for grabs. Edison Research and other networks held off declaring a winner there as results trickled in. By early Wednesday afternoon, Sanders was ahead by 8.7 percentage points with almost 87% of precincts reporting.