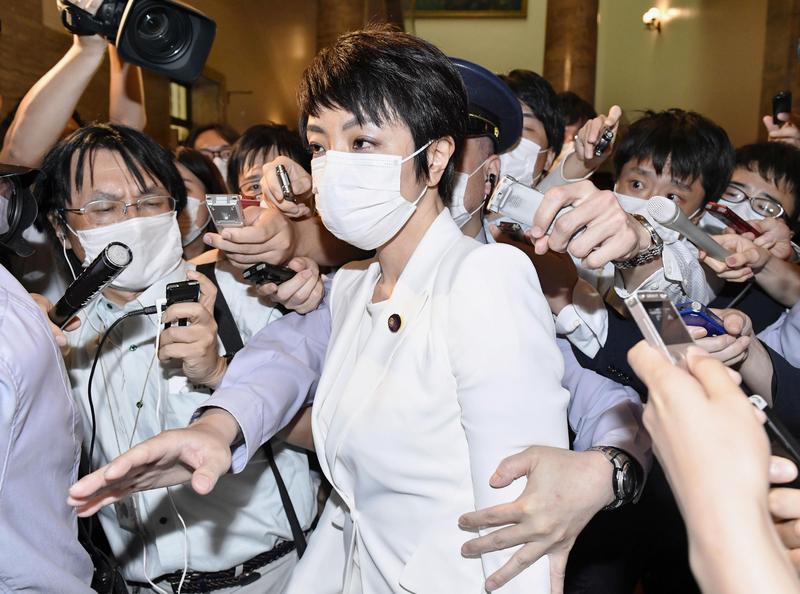 TOKYO (Reuters) – Tokyo prosecutors said in a statement on Thursday that ex-Justice Minister Katsuyuki Kawai and his wife, upper house lawmaker Anri, gave a total of 1.7 million yen to five people last year to help get her elected.

Both Kawais were arrested earlier on Thursday, in a blow to Prime Minister Shinzo Abe as he struggles with falling support.