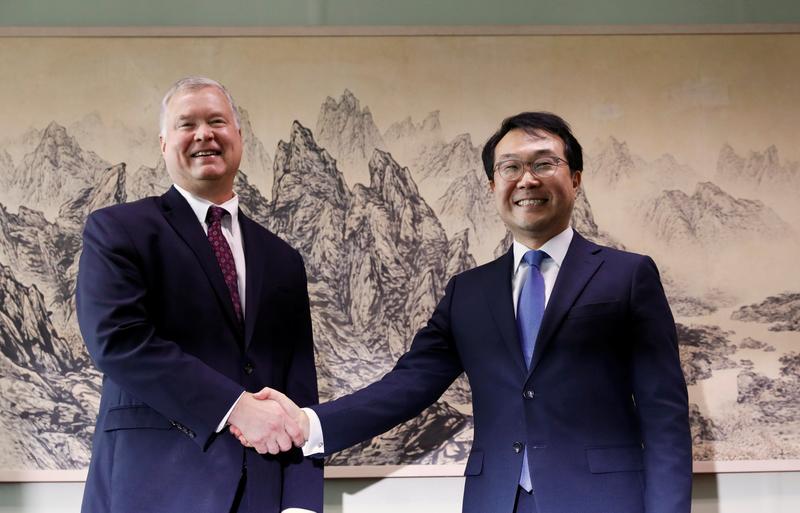 Lee Do-hoon’s unannounced trip came days after North Korea blew up a joint liaison office in Kaesong, near the South Korean border, declared an end to dialogue with the South and said it would return troops to border areas, counter to a 2018 peace agreement between the two countries’ leaders.

South Korea’s Foreign Ministry declined to comment. South Korea’s presidential press secretary said Lee’s trip had been planned for a long time, dismissing media reports that he was visiting as a special envoy.

Pyongyang has increasingly snubbed Seoul’s calls for engagement as efforts to restart inter-Korean economic projects stall due to international sanctions designed to rein in the North’s nuclear and missile programmes.

Tensions have grown, with Pyongyang taking issue over defectors in the South sending propaganda leaflets into North Korea.

The Rodong Sinmun, the official newspaper of the North’s ruling Workers’ Party, said the demolition of the liaison office was the “first stage action” in its “holy war” aimed at punishing Seoul authorities for turning a blind eye to the defector’s campaign.

“It was an iron hammer of stern punishment meted out to those who were having empty dreams while pursuing concealed hostile policy,” it said in a commentary.

The newspaper also ran a series of articles and photos carrying angry ordinary citizens calling for retaliation and vowing to send anti-South leaflets over the border.