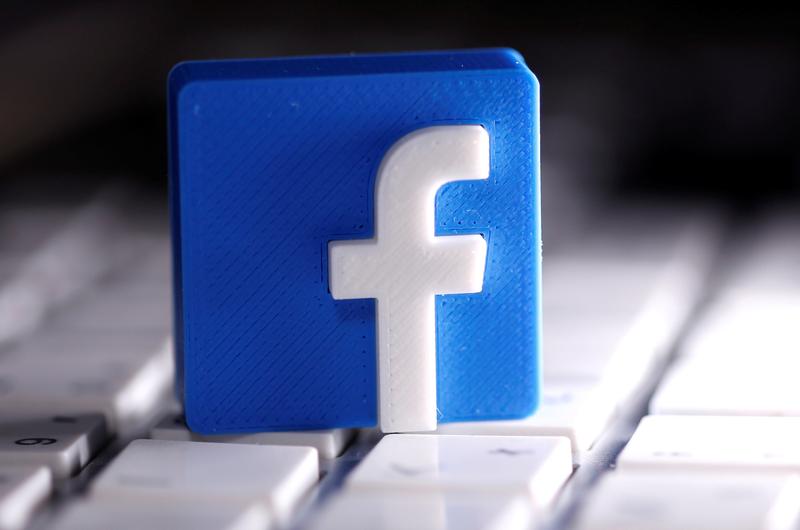 FILE PHOTO: A 3D-printed Facebook logo is seen placed on a keyboard in this illustration taken March 25, 2020. REUTERS/Dado Ruvic/Illustration/File Photo

WASHINGTON (Reuters) – The U.S. Justice Department is preparing to proposes legislation as soon as Wednesday to try to remove protections that big tech platforms like Alphabet’s (GOOGL.O) Google and Facebook (FB.O) have had for decades, a department official said on Wednesday, speaking on condition of anonymity.

President Donald Trump said in late May he would propose legislation that may scrap or weaken a law that has protected internet companies, including Twitter (TWTR.N), in an extraordinary attempt to regulate social media platforms where he has been criticized.

The Justice Department plans to make a legislative proposal that Congress would have to pass, according to the Wall Street Journal, which was first to report the proposal.

Trump wants to “remove or change” a provision of a law known as Section 230 that shields social media companies from liability for content posted by their users.