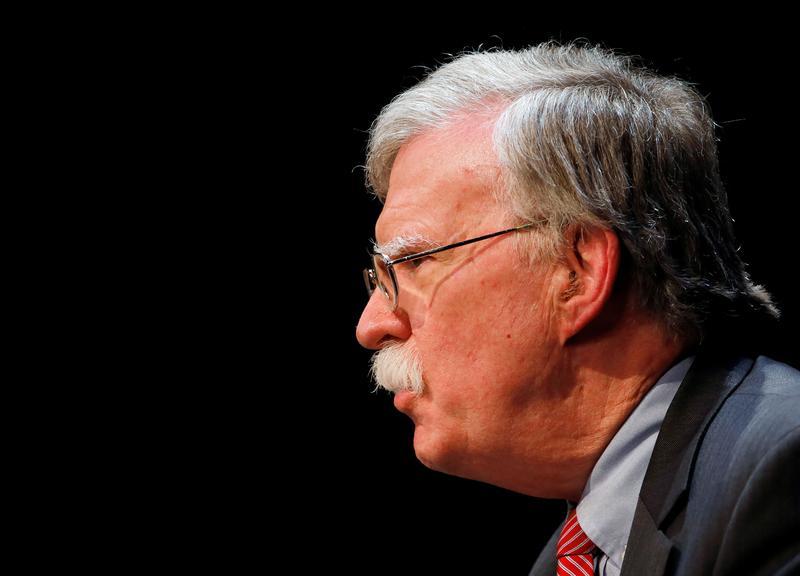 (Reuters) – The United States on Tuesday sued former national security advisor John Bolton, seeking to block him from publishing a book about his time in the White House that it said contained classified information and would compromise national security.

The civil lawsuit came one day after U.S. President Donald Trump said Bolton would be breaking the law if the book were published.