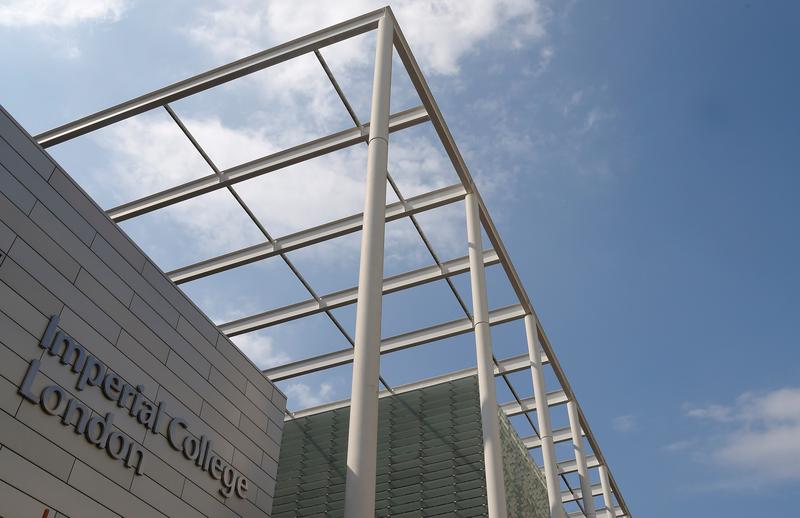 LONDON (Reuters) – Scientists at Imperial College London will start the first clinical trials of a potential COVID-19 vaccine this week with more than 45 million pounds in backing from the UK government and philanthropic donors.

The trials are the first human tests of a new technology which the researchers say could transform vaccine development by enabling rapid responses to emerging diseases such as the COVID-19 infection caused by the new coronavirus.

Robin Shattock, a professor at Imperial’s department of infectious disease who is leading this work, said that rather than using a part of the virus, as many vaccines do, this potential vaccine uses synthetic strands of the virus’ genetic material – RNA – which are packaged inside tiny fat droplets.

When injected, it instructs muscle cells to produce virus proteins to protect against future infection. In animal tests, the vaccine was shown to be safe and showed “encouraging signs of an effective immune response”, Shattock’s team said in a statement.

Around 300 healthy volunteers will receive two doses of the vaccine in the initial human trials to test whether it is safe in people and whether it produces an effective immune response against COVID-19. If it shows promise, larger trials with around 6,000 people would be planned for later this year.

The Imperial trials come after the team won £41 million pounds in funding from the UK government plus £5 million in philanthropic donations.

Business secretary Alok Sharma, said Imperial’s was “one of the world’s front-runners” and had Britain’s full backing.