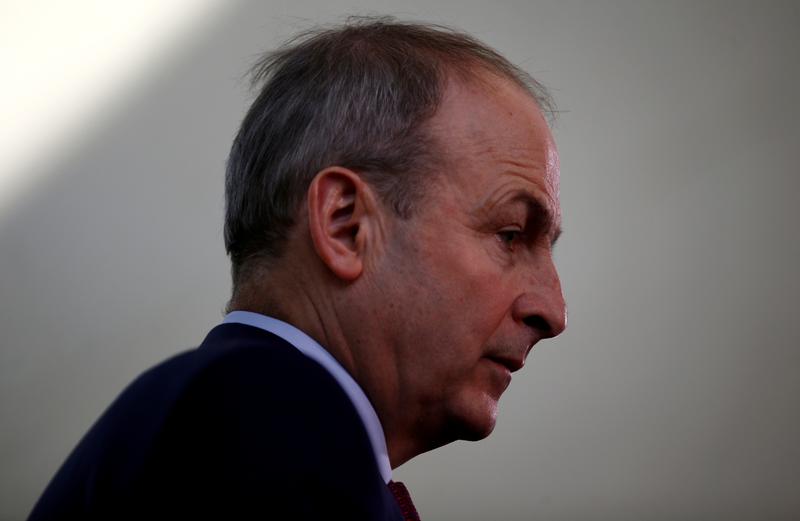 “We’ve had good progress made so we’re going to sign off tomorrow on it,” Martin told journalists after talks which are trying to end four months of deadlock after an inconclusive February election.