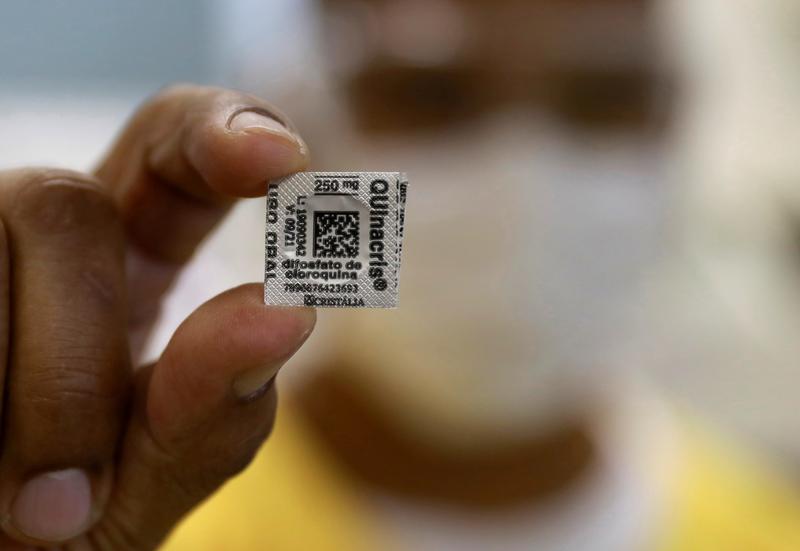 (Reuters) – Malaria drug hydroxychloroquine, which U.S. President Donald Trump says he has been taking, was tied to increased risk of death in a study in 96,000 COVID-19 patients, according to a paper published in the Lancet.

The study found here that people treated with hydroxychloroquine, or the closely related drug chloroquine, had higher risk of in-hospital death when compared to those who had not been given the drug.

Reporting by Manas Mishra in Bengaluru; Editing by Saumyadeb Chakrabarty