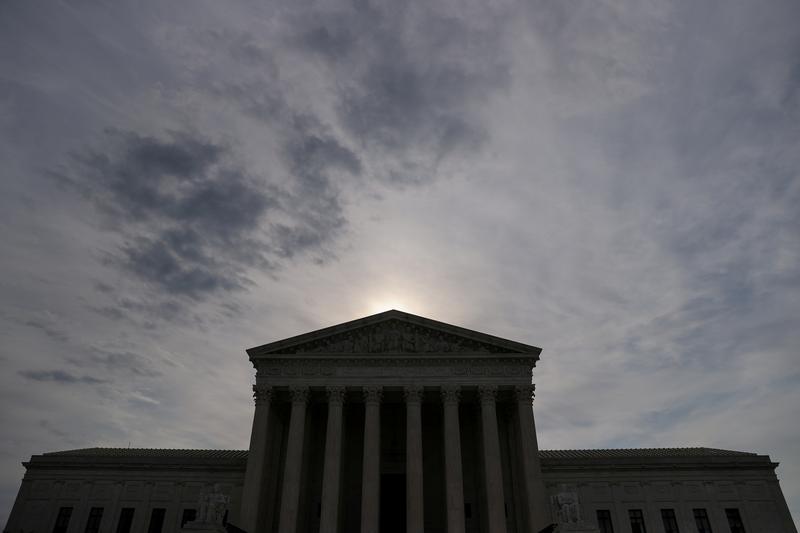 In a brief order, the justices put on hold a March ruling by the U.S. Court of Appeals for the District of Columbia Circuit, which had decided that the material must be disclosed to lawmakers.

The order gave the administration until June 1 to formally appeal that ruling, meaning that if the justices decide to hear the case a final resolution may not be reached until after the Nov. 3 election in which the Republican president is seeking a second four-year term. If the justices refuse to hear the appeal, the materials would need to be handed over.

Mueller submitted his report to U.S. Attorney General William Barr in March 2019 after a 22-month investigation that detailed Russia’s operation of hacking and propaganda to boost Trump’s candidacy as well as multiple contacts between Trump’s campaign and Moscow.

Barr, a Trump appointee who Democrats have accused of trying to protect the president politically, released the 448-page report in April 2019 with some parts redacted. Some Democrats have expressed concern that Barr used the redaction process to keep potentially damaging information about Trump secret.

The House Judiciary Committee last year subpoenaed the redacted grand jury material as part of a bid by Democrats to build a case for removing Trump from office through impeachment. The Democratic-led House impeached Trump in December on two charges unrelated to Russian election meddling. The Republican-led Senate acquitted him and left him in office in February.

Reporting by Lawrence Hurley and Jan Wolfe in Washington; Additional reporting by Andrew Chung in New York; Editing by Will Dunham