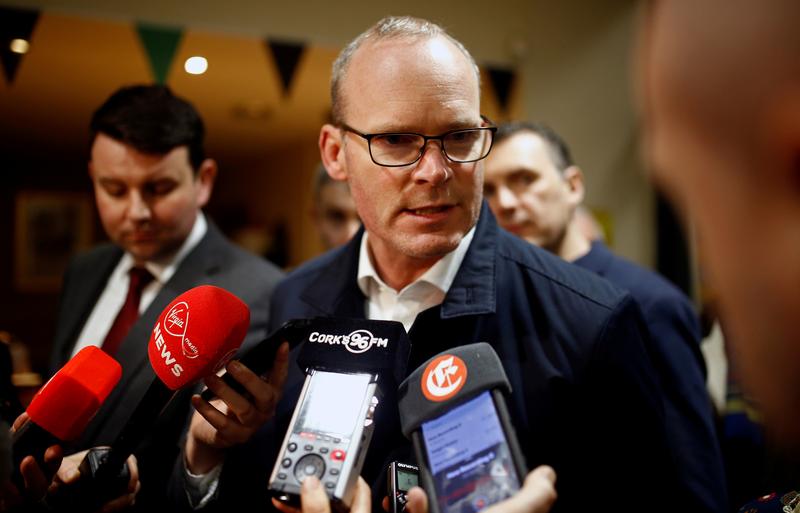 DUBLIN (Reuters) – Britain’s proposal on Wednesday that its Brexit divorce deal would require no new customs infrastructure in Northern Ireland will be met with scepticism by many in the European Union, Irish Foreign Minister Simon Coveney said.

“There is going to need to be a lot of technical discussion around the commitments that were made in this plan today. It’s quite straightforward in relation to things like live animals, but I think the really tricky area will be around customs,” Coveney told Irish national broadcaster RTE.

“I think there will be a lot of sceptical people in the EU when they hear the British government say there will be no new physical infrastructure around customs in Northern Ireland or in Great Britain facing Northern Ireland,” he added, saying the proposal was nevertheless a step forward.