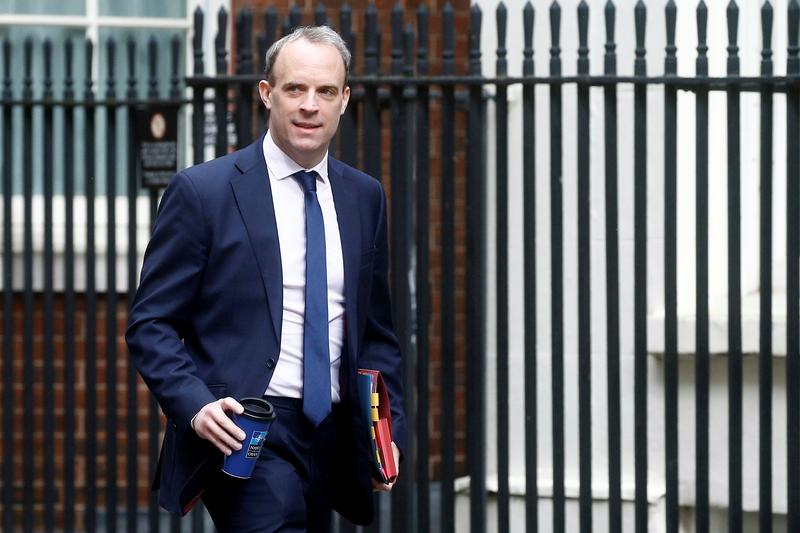 LONDON (Reuters) – There is no change to Britain’s lockdown ahead of a review of the measures which will be announced on Sunday, foreign minister Dominic Raab said, adding that any changes announced would be small.

“There’s no change in the rules today,” Raab said at a news conference on Thursday, before the start of a holiday weekend and amid anecdotal evidence that growing numbers of Britons were breaking lockdown rules.

Raab added: “What the prime minister will do is set out on Sunday a roadmap that can look to the future and explain what steps will be taken at what moment in time and, critically, the evidence that will back it up.”