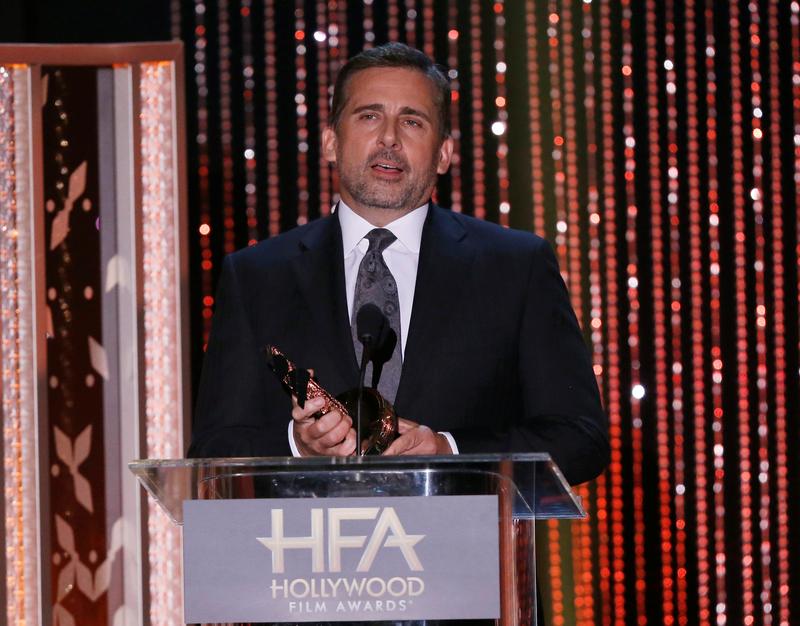 WASHINGTON (Reuters) – The real chief of the U.S. Space Force said on Wednesday he had hoped actor Bruce Willis would have played him on the upcoming Netflix (NFLX.O) show lampooning the military’s newest branch of service – instead of comic actor Steve Carell.

But he jokingly offered “The Office” actor some constructive criticism.

“The one piece of advice I’d give Steve Carell is to get a haircut,” quipped Air Force General John Raymond, Space Force’s chief of space operations, who is bald.

“He’s looking a little too shaggy if he wants to play the Space Force chief,” he added, speaking at an online event.

The Netflix Inc trailer here for its show “Space Force” was released on Tuesday, showing Carell as a bumbling four-star general who was drafted into leading the Space Force after initially dismissing it as a joke.

Carell’s character’s mission appears to get off to a very rocky start. He overhears a fellow officer declare: “He’s blowing it, just like you thought.”

The comedy — which debuts on May 29 — could present another challenge to Space Force’s image as it tries to lift off as the military’s newest branch of service, a project personally championed by President Donald Trump.

Trump’s Tweet unveiling the Space Force seal here in January drew jokes for its close resemblance to Star Fleet Command’s emblem from the show “Star Trek.” George Takei, who played helmsman Hikaru Sulu on the original 1960s show, joked on Twitter: here “Ahem. We are expecting some royalties from this…”

The real Space Force previewed a dramatic recruiting video here Wednesday, with the slogan: “Maybe your purpose on this planet isn’t on this planet.”

Raymond says his inbox was full of emails from people seeking to join the Space Force.

He joked about how he tried to cancel Netflix last year but had to resubscribe after a backlash from his children. It was shortly after that that Raymond said he learned about Netflix’s plans to make a series about the Space Force, starring Carell.

Raymond said there was voting on Twitter about who should play Pentagon leaders in the show. Bruce Willis was the top vote for the head of Space Force, he said.

“So I was hoping for Bruce Willis. But Steve Carell’s a great actor,” Raymond said.

“I love his shows, so we’re looking forward to that.”