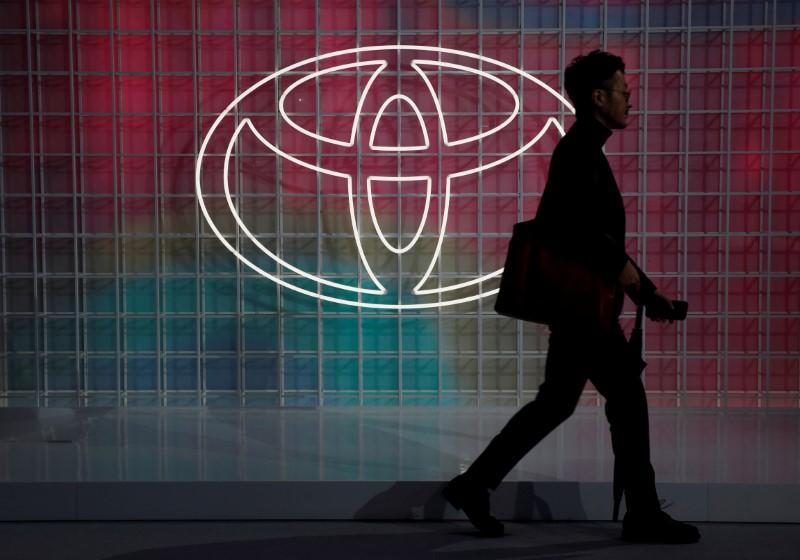 WASHINGTON (Reuters) – Toyota Motor Corp (7203.T) said it will extend a shutdown of all North American plants for two weeks due to the ongoing COVID-19 pandemic and decline in vehicle demand.

The largest Japanese automaker said it will keep all assembly and component parts plants in Canada, Mexico and the United States closed through April 17.

Many U.S. states have issued shelter in place orders. Other automakers are extending shutdowns that were initially announced in March, including Ford Motor Co (F.N).