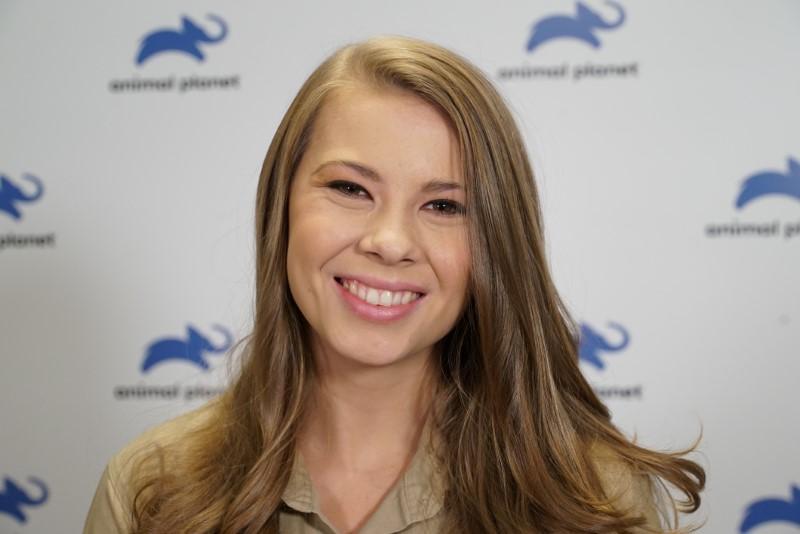 MELBOURNE (Reuters) – Bindi Irwin, daughter of the late ‘Crocodile Hunter’ Steve Irwin, wed on Wednesday at her family’s Australia Zoo, in an event that spurred online protest as it came just hours before a ban on ceremonies with more than two witnesses took effect.

Irwin posted a wedding snap on social media late Wednesday, saying: “We held a small ceremony and I married by best friend.”

“We’ve planned this beautiful day for nearly a year and had to change everything, as we didn’t have guests at our wedding. This was a very difficult decision but important to keep everyone safe,” Irwin said.

Images of a wedding dress glimpsed from under a huddle of umbrellas at the family’s Australia Zoo in northeastern Queensland state were broadcast on TV on Wednesday less than 24 hours after Prime Minister Scott Morrison imposed a limit of just five people at weddings – the couple, a celebrant and two witnesses – from Wednesday midnight, to rein in the spread of a coronavirus.

Ahead of her tweets, when images of the wedding first appeared, outraged viewers complained Irwin was setting a bad example amid nationwide coronavirus lockdowns.

“How many people will get #COVID-19 from this wedding?” one person asked on Twitter, referring to the disease spread by the virus.

Powell said on social media he had met Bindi at the zoo, where he now works, six years ago.

“After almost a year of planning, we changed everything so we could have safe & small private ceremony at our home, Australia Zoo,” he said in a post early on Thursday.

Bindi Irwin leapt to fame as a child when her quirky conservationist father, whose television programs were popular around the world, died in 2006, after a stingray’s barb pierced his heart while he was filming off the Great Barrier Reef.

She won reality show Dancing with the Stars in the United States in 2015, when she was 17.