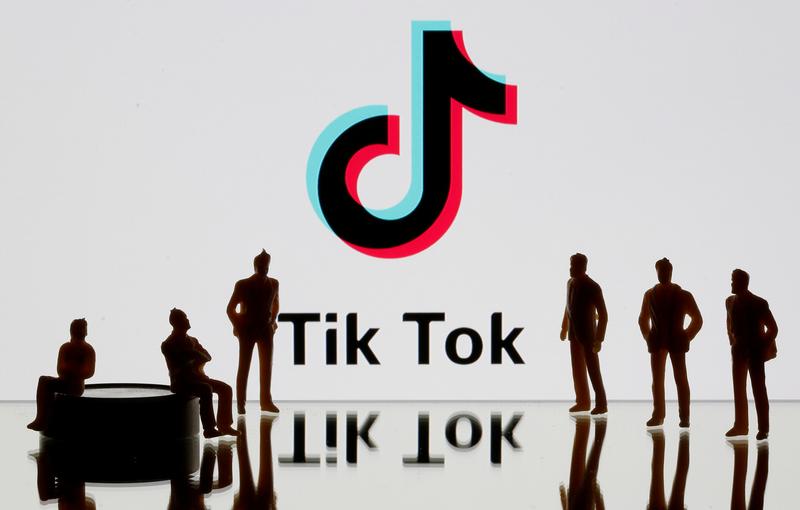 WASHINGTON (Reuters) – Republican Senator Josh Hawley said on Wednesday he will introduce legislation banning federal employees from using social media app TikTok on their devices and accused the company of sharing data with the Chinese government.

Hawley said the proposed ban would apply to government-issued devices and his comments added to growing tensions between Washington and Beijing over trade and technology transfers.

“TikTok is scooping up immense amounts of data and they are sharing it with Beijing; they are required to,” Hawley told reporters after a Senate Judiciary subcommittee hearing on big tech’s connections to China.

Already, several U.S. agencies that deal with national security and intelligence issues have banned employees from using the app, which has been rapidly growing in popularity among U.S. teenagers and allows users to create short videos.

About 60% of TikTok’s 26.5 million monthly active users in the United States are between the ages of 16 and 24, the company said last year.

Hawley did not give details on any co-sponsors of the legislation and whether he has bipartisan support. It was not immediately clear how soon the legislation would be introduced.

His plan demonstrates broader concerns among lawmakers about collection and sharing of data on U.S. users with the Chinese government. Many lawmakers are generally skeptical of China and see it as a threat to free speech and online privacy and security.

TikTok has previously said U.S. user data is stored in the United States and that China does not have jurisdiction over content that is not in China.

The senator, however, noted that ByteDance is governed by Chinese laws.

A TikTok spokesman said on Wednesday the company recently reached out to several lawmakers to express an interest in meeting them in the near future.

“While we think the concerns are unfounded, we understand them and are continuing to further strengthen our safeguards while increasing our dialogue with lawmakers to help explain our policies,” the spokesman added.

Reporting by Nandita Bose in Washington; Editing by Lisa Shumaker and Muralikumar Anantharaman