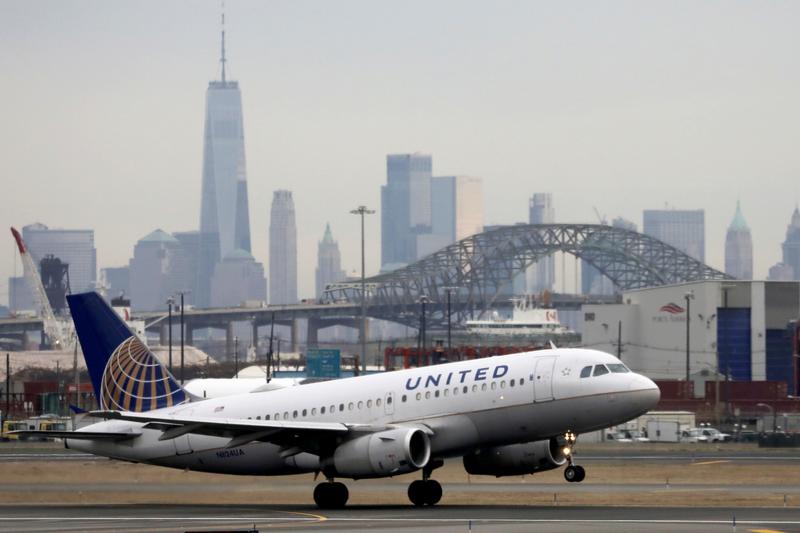 CHICAGO (Reuters) – United Airlines Holdings Inc (UAL.O) is slashing its flying schedule and implementing a series of cost-cutting measures in some of the most drastic actions by a U.S. airline to date as the spreading coronavirus has depressed air travel demand.

The steps followed a meeting between U.S. President Donald Trump and the heads of major U.S. airlines including United at the White House on Wednesday, where they discussed the impact of the coronavirus crisis on the industry.

In a letter to employees, United said it was reducing U.S. and Canadian flights by 10% and international flying by 20% in the month of April and eyeing similar cuts in May in response to demand.

The airline is also freezing hiring, delaying merit-based salary increases and offering employees the option of taking a voluntary unpaid leave of absence in an effort to get ahead of the financial impact of the crisis.

Shares of U.S. airlines have plummeted over the past week as it became clear that the coronavirus, which emerged in the central Chinese city of Wuhan late last year, was spreading around the world, with more new cases appearing outside China than inside.

Concerns over the effect of reduced travel demand on airlines stoked fears of a financial bailout for the sector, an idea that the head of the U.S. Chamber of Commerce on Wednesday moved quickly to dismiss.

Trump also said on Wednesday that the airline executives had not asked for a bailout.

Until now, United and other U.S. carriers had only reduced flying to the areas most hit by coronavirus cases, though international rivals Cathay Pacific Airways Ltd (0293.HK) and British Airways have recently announced broader reductions.

“The experience of these and other foreign carriers is a further sign that the impact of COVID-19 on our industry – both internationally and here in the U.S. – continues to evolve rapidly,” United said in the letter, signed by CEO Oscar Munoz and President Scott Kirby.

The rapid, global spread of the virus has forced airlines to abandon their usual strategies for crisis management.

Reporting by Tracy Rucinski in Chicago; Editing by Matthew Lewis