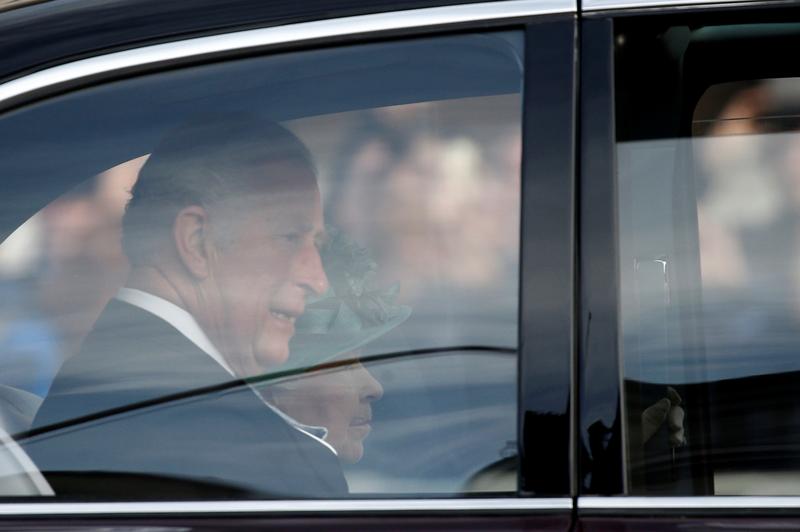 FILE PHOTO: Britain’s Queen Elizabeth and Britain’s Prince Charles are driven to the Houses of Parliament to speak at the State Opening of Parliament in London, Britain December 19, 2019. REUTERS/Henry Nicholls

LONDON (Reuters) – Britain’s Prince Charles will commemorate the 75th anniversary of the liberation of Auschwitz becoming the most senior British royal to visit Israel and the Palestinian Territories later this month.

Charles will attend the World Holocaust Forum on Jan 23 in Jerusalem, his office said on Monday, to honor the victims of the Holocaust. Auschwitz-Birkenau in southern Poland was the largest Nazi death camp in World War Two.

Charles will then travel to the Palestinian Territories. Prince William and his wife Kate became the first British royals to visit the area in an official capacity in 2018.

En route to the Middle East, Charles will stop off at the World Economic Forum in Davos, Switzerland, to deliver a keynote address to launch the Sustainable Markets Council, designed to find ways to decarbonize the global economy.