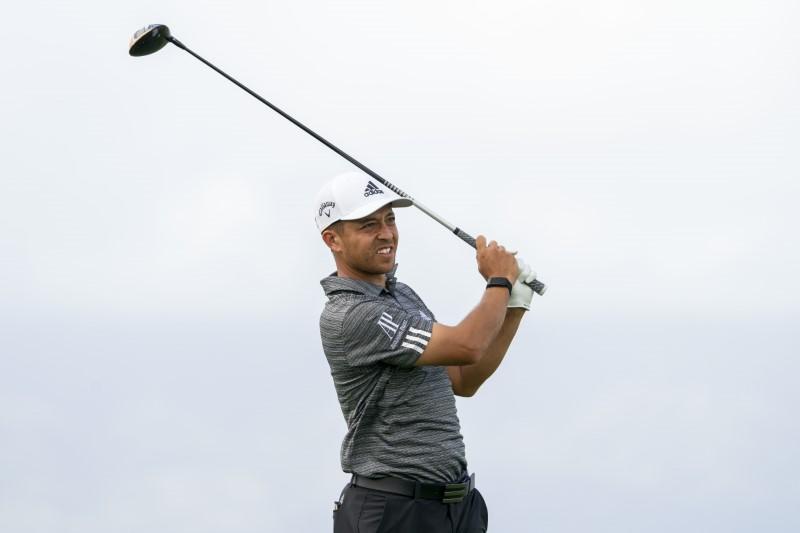 (Reuters) – Defending champion Xander Schauffele set himself up for a successful repeat when he earned a one-stroke lead in the third round at the Sentry Tournament of Champions in Hawaii on Saturday.

Schauffele started the day leading by one and ended it the same way after a most respectable two-under-par 71 in strong winds at the Kapalua Plantation course on the island of Maui.

He goes into Sunday’s final round at 11-under 208, with fellow American Justin Thomas nipping at his heels after a 69.

Patrick Reed and Joaquin Niemann, who teed off one stroke behind Schauffele, both backtracked with matching 74s to fall four back.

Reporting by Andrew Both in Cary, North Carolina; Editing by Kim Coghill