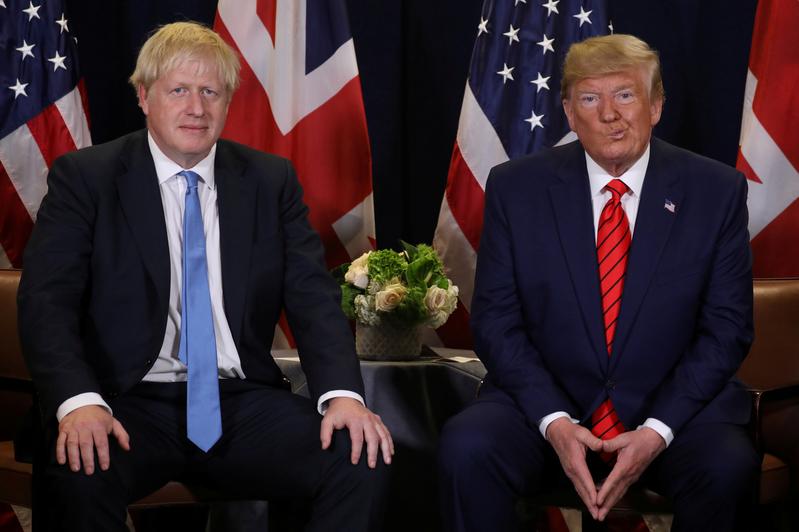 LONDON (Reuters) – Prime Minister Boris Johnson said on Sunday that Britain would not lament Iranian Revolutionary Guard commander Qassem Soleimani, killed by a U.S. drone strike in Iraq on Friday, but called for restraint in the response to his death.

Soleimani “was responsible for a pattern of disruptive, destabilising behaviour in the region. Given the leading role he has played in actions that have led to the deaths of thousands of innocent civilians and western personnel, we will not lament his death”, Johnson said in an emailed statement.

He added: “Calls for … reprisals will simply lead to more violence.”

Johnson said he had spoken with U.S. President Donald Trump, German Chancellor Angela Merkel and French President Emmanuel Macron about the rising tension in the Middle East, adding: “We are in close contact with all sides to encourage de-escalation.”

He said steps had been taken to increase the security of British personnel and interests in the region.