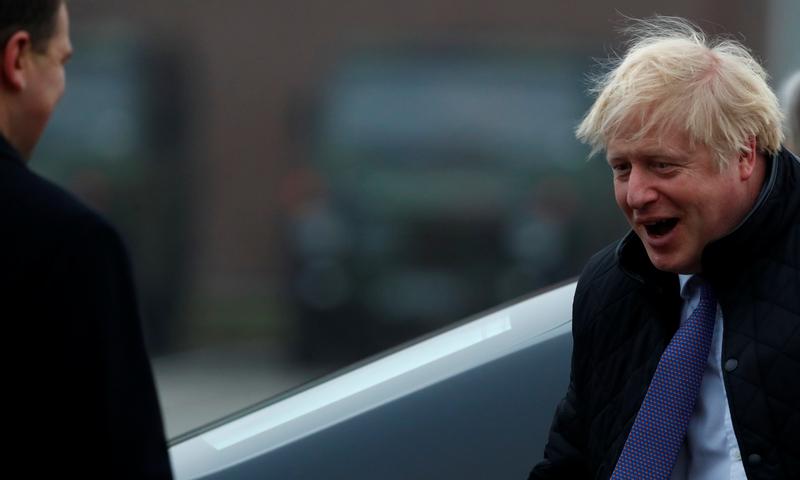 LONDON (Reuters) – British Prime Minister Boris Johnson will meet European Commission President Ursula von der Leyen in London on Wednesday ahead of the opening rounds of trade talks that will begin once Britain formally leaves the bloc on Jan. 31.

The two leaders are likely to discuss whether they can strike a new trade relationship in the transition period that will follow until December 2020. Von der Leyen has said time is extremely short “for the mass of issues that have to be negotiated”.

Johnson has set a hard deadline to reach a new trade deal with the EU, betting that the prospect of another Brexit cliff-edge would force Brussels to move more quickly to seal an accord.

The legislation required to implement Johnson’s EU divorce deal will return to parliament for further scrutiny on Tuesday and is set to be approved in time for Jan. 31 following his crushing victory in a December election.

The hosting of a bilateral meeting in London indicates that unlike the first stage of the Brexit process, when ministers travelled to Brussels for talks, the second stage of trade talks will be held in both locations.

Von der Leyen, who replaced Jean-Claude Juncker in December, will also give a lecture at the London School of Economics titled “Old Friends, New Beginnings: building another future for the EU-UK partnership.”