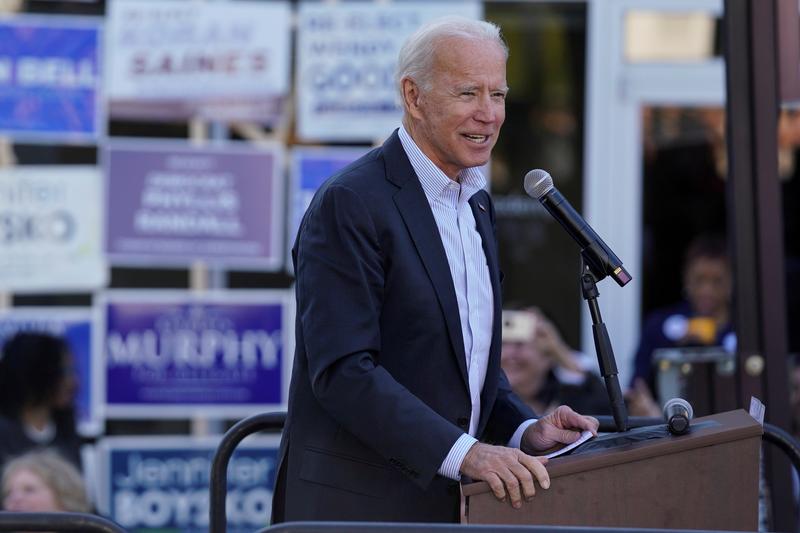 (Reuters) – U.S. presidential contender Joe Biden launched a new attack on one of his fiercest rivals in the Democratic party on Tuesday, accusing U.S. Senator Elizabeth Warren of “elitism” for dismissing his criticism of her healthcare plan.

On Friday, Warren unveiled details of a $20.5 trillion Medicare for All plan she wants to implement to extend government healthcare coverage to all Americans. The Biden campaign said the plan relied on “mathematical gymnastics” and would raise taxes.

Warren, speaking to reporters in Iowa on Friday, retorted that her proposal and its costs were authenticated by outside experts. If anyone wants to defend insurer and drug company profits, the senator from Massachusetts added, “I think they’re running in the wrong presidential primary.”

Biden wrote medium.com/@JoeBiden/i-have-fought-for-the-democratic-party-my-whole-career-2ca4a2dac271 online on Tuesday that attacks like Warren’s “reflect an angry unyielding viewpoint that has crept into our politics” and “condescending to the millions of Democrats” who disagree.

“It’s representative of an elitism that working and middle class people do not share,” Biden wrote. “‘We know best; you know nothing’. ‘If you were only as smart as I am you would agree with me.’”

A spokesman for the Warren campaign declined to comment on Biden’s remarks.

Biden’s post, on a website known as Medium where Warren is known for posting exhaustive descriptions of her policy plans, represents a new line of attack just 90 days before Americans start to weigh in on which Democrat should be nominated to face off against Republican President Donald Trump in November 2020.

Polls show Biden and Warren are locked in a tight battle for voters in Iowa and New Hampshire, the states that hold their nominating contests first, in February.

Biden, a former vice president born in working-class Scranton, Pennsylvania, has framed his campaign around everyday people and embraced the moniker “Middle Class Joe” though he is now a man of means and his campaign regularly holds high-dollar fundraisers. He has previously jabbed Warren by telling voters “we’re not electing a planner” while also pushing her to offer more details on her plans.

Warren, a former Harvard Law School professor, has pushed for policies, from taxes on wealth to Medicare for All, that some regard as “progressive” or relatively far to the left.