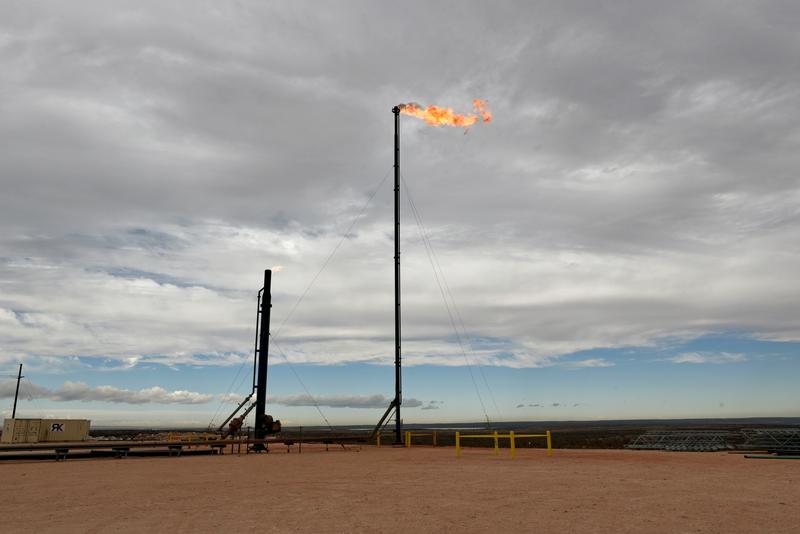 Companies are targeting oil in the fast-growing field, but pipeline construction has lagged, leaving natural gas as a byproduct to be burned or vented.

Producers should get flaring and venting rates to 2% or less and not drill wells before pipelines are complete, Sheffield said during a call with analysts a day after releasing quarterly results.

“We do not connect any new horizontal wells to production unless the gas line is already in place,” Sheffield said. “I think that’s something that should be adopted by all producers in the Permian Basin.”

Pioneer’s flaring rate is around 1%, the second lowest in the basin behind Chevron Corp (CVX.N), according to an investor presentation with Rystad Energy data. The average for its peer group was a 5% flaring rate.

BP Plc (BP.L), which took over BHP Petroleum’s assets in the Permian in March and has a relatively small amount of production in the field, had a flaring and venting rate around 14%. BP did not respond to a request for comment.

Pioneer’s low rate of flaring “proves it can and should be done by all operators,” said Colin Leyden, senior manager of regulatory and legislative affairs for the Environmental Defense Fund. “And calling for concrete, actionable change across industry is important and needed.”

The upswing is being driven by more drilling and fracking, pipeline bottlenecks and new production in areas that lack gathering lines and processing plants.

The Texas portion of the Permian’s Delaware Basin accounted for 40% of the field’s flaring and venting, Rystad said.

Several oil and gas companies have pledged to limit leaks of methane, a potent greenhouse gas, and to reducing flaring and venting.

Reporting by Jennifer Hiller in Houston; Editing by Marguerita Choy and Leslie Adler