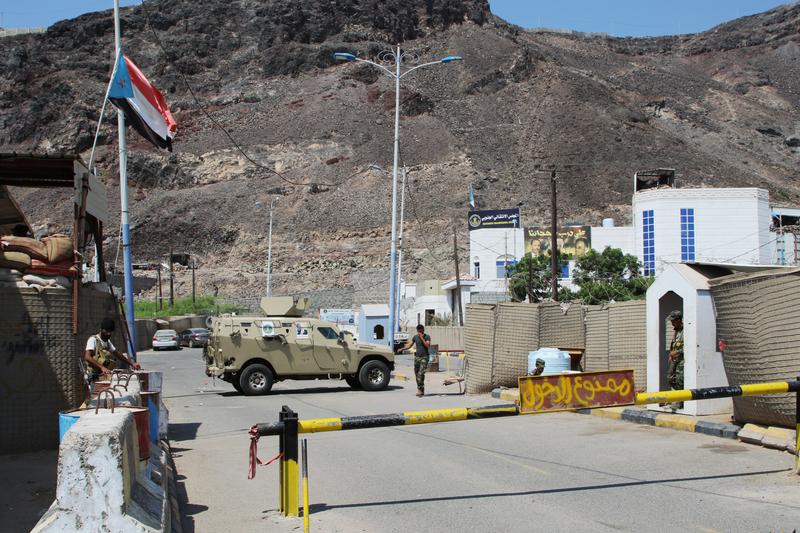 DUBAI (Reuters) – Saudi Crown Prince Mohammed bin Salman announced on Tuesday an agreement between Yemen’s government and southern separatists to end a power struggle in the south of the country that had opened a new front in Yemen’s war.

No details were revealed during the signing ceremony broadcast on Saudi state TV, but sources familiar with the talks had told Reuters the agreement calls for a government reshuffle to include the separatists and placing their forces under government control.