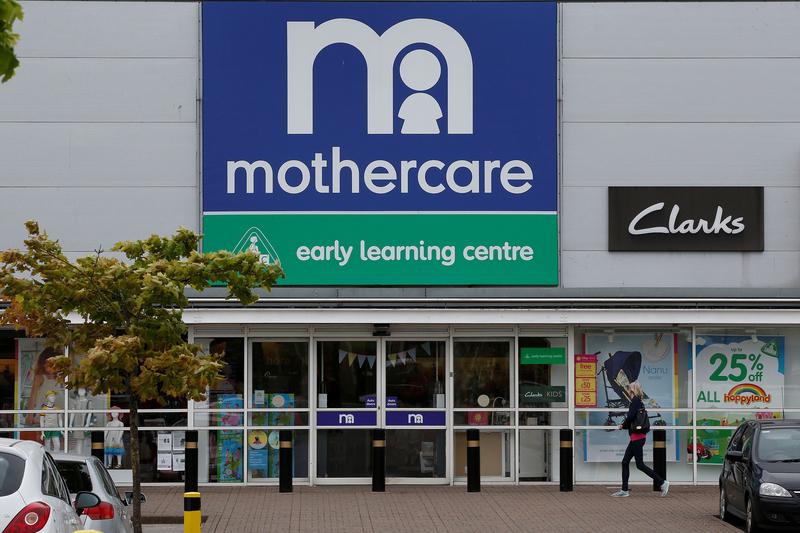 (Reuters) – Mothercare (MTC.L) on Tuesday gave control of its loss-making British units to administrators and laid out a range of steps to return to profitability, as the struggling baby products retailer fights to stay afloat in a failing UK retail sector.

The company’s UK sales have been hammered by intense competition from supermarket groups and online retailers as well as by rising costs.

Mothercare, which has been hit hard by intense competition from supermarkets and online retailers in its main domestic market, said that it appointed PricewaterhouseCoopers (PwC) as administrators to its trading unit, Mothercare UK Ltd and to Mothercare Business Service.

“UK high street is facing a near existential problem with intensifying and compounding pressures across numerous fronts​”, the company said.

The group also has a profitable international business, with over 1,000 stores in over 40 territories.

The company said that it appointed ‍Zelf Hussain, Toby Banfield and David Baxendale of PwC to lead the units’ administration process.

Mothercare also said that its ‍existing 24 million pounds ($30.89 million) bank debt facilities would be paid down by the administration process and about 50 million pounds of cash was available from third parties.

Mothercare, which was floated in 1972 and has been a mainstay of the British shopping scene, said it expects to return to being a cash generative and profitable business in fiscal year 2021.

Reporting by Samantha Machado in Bengaluru; Editing by Shailesh Kuber