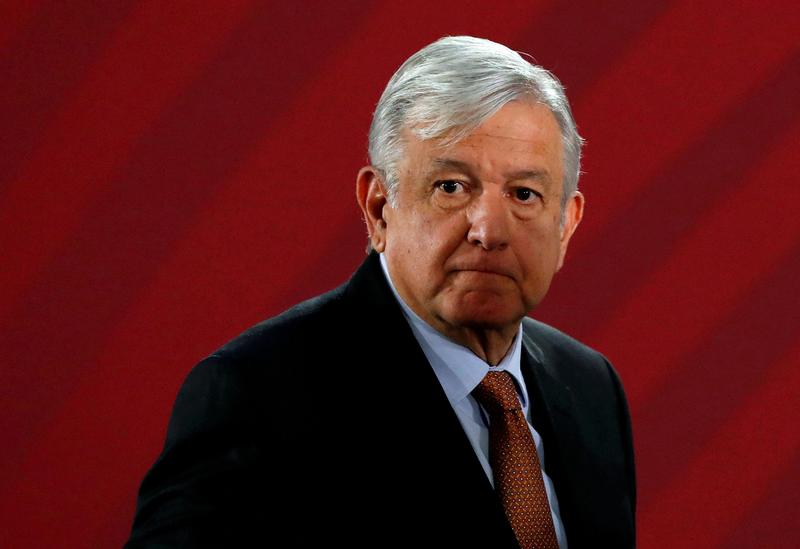 Lopez Obrador said he would speak with Trump about possible cooperation on security, provided Mexico’s sovereignty were upheld. However, he noted he did not believe that foreign intervention would be necessary to deal with such cases.