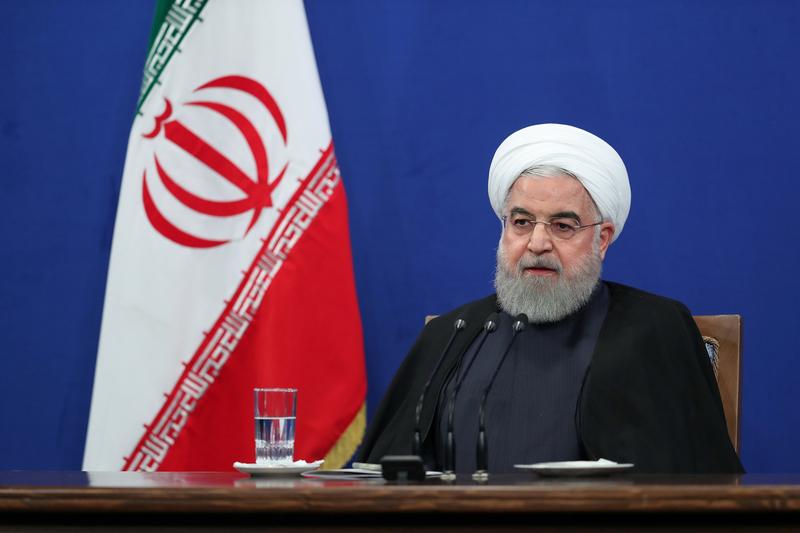 Under the deal between Iran and major powers, Iran agreed to turn Fordow into a “nuclear, physics and technology center” where 1,044 centrifuges are used for purposes other than enrichment, such as producing stable isotopes, which have a variety of civil uses.

The pact allows Iran only to spin the centrifuges at Fordow, located inside a mountain near the Shi’ite holy city of Qom, without injecting gas. Uranium gas injection could allow production of enriched uranium, banned at the facility under the pact.

“Starting from Wednesday, gas will be injected into centrifuges at Fordow as part of part of our fourth step to reduce our nuclear commitments to the deal,” Rouhani said in a televised speech.

He did not specify what kind of gas will be injected into centrifuges at Fordow. However, the move would be a breach of the deal because nuclear material is banned from Fordow.

The measure will further complicates the chances of saving the accord, which European powers have called on Iran to respect.

“The announcement by Iran on November 5 to increase its enrichment capacity goes against the Vienna agreement, which strictly limits activities in this area,” French foreign ministry spokeswoman Agnes von der Muhll said.

Iran said on Monday it had accelerated enrichment by doubling the number of advanced IR-6 centrifuges in operation, adding that it was working on “a prototype called the IR-9, which works 50-times faster than the IR-1 centrifuges”.

“The deal has become a no man’s land. We’re controlling less and less as it crumbles around us,” said a senior European diplomat. “In terms of credibility it becomes harder and harder to not react.”

Rouhani gave another two-month deadline to Britain, France and Germany to salvage the deal by protecting Iran’s economy from crippling U.S. sanctions reimposed in May after Washington’s withdrawal from the deal.

“We can’t unilaterally accept that we completely fulfill our commitments and they don’t follow up on their commitments,” Rouhani said.

In reaction to Washington’s “maximum pressure” policy, Iran has gradually scaled back its commitments to the deal, under which it curbed its nuclear program in exchange for the removal of most international sanctions.

Tehran, however, says talks are possible if Washington lifts sanctions and returns to the deal.

“All these measures are reversible if other parties fulfill their commitments … We should be able to sell our oil and to transfer its money into the country,” Rouhani said, referring to U.S. sanctions on Iran’s oil and banking sectors.