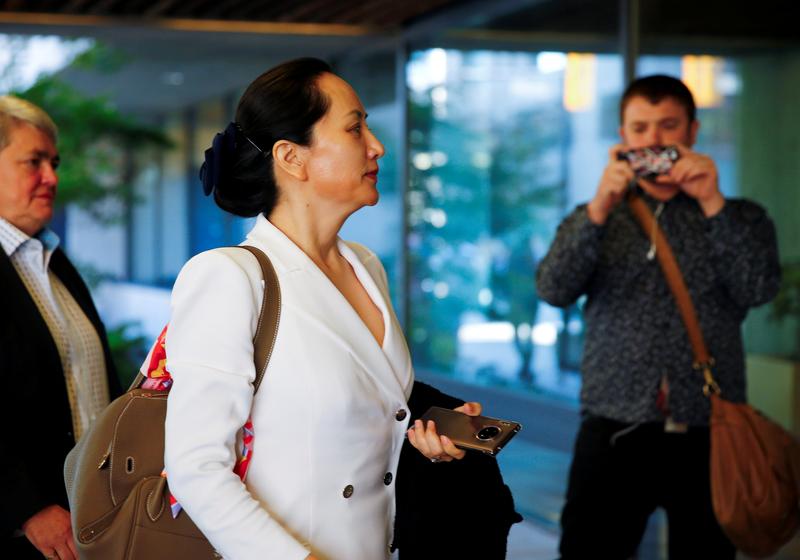 OTTAWA (Reuters) – Only 29% percent of Canadians view China favorably and more than half worry about possible Chinese cyber attacks, according to a poll released on Monday at a time when the two nations remain locked in a diplomatic dispute.

“The chill is real,” concluded the survey. China is now viewed favorably by 29% of Canadians, down from 36% two years ago but up from 22% in February, it concluded.

That said, respondents wanted commercial exchanges with China to continue, with 62% supporting the negotiation of a bilateral free trade agreement.

In the wake of Meng’s arrest China blocked imports of Canadian meat products and canola seed. It also held two Canadians and charged them with spying.

“Worries about China’s domestic impact in Canada are increasing, especially about cyber-attacks and espionage,” the survey said.

The Chinese embassy in Ottawa did not respond to a request for comment.

The online survey of 1,503 Canadian adults – the fourth the university has done over the past two years into attitudes towards China – was carried out between Sept. 26 and Oct. 3, 2019 and is considered to have a margin of error of 3%.