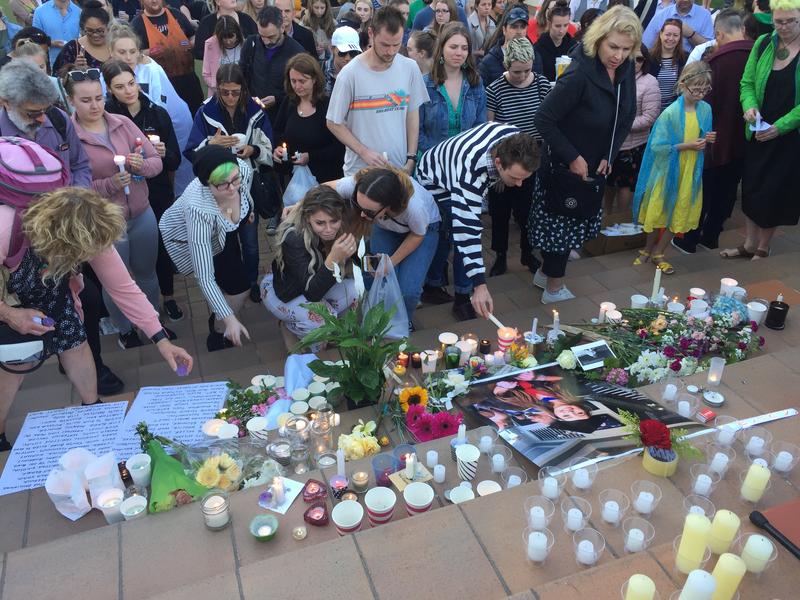 WELLINGTON (Reuters) – A New Zealand court selected a jury on Monday at the beginning of the trial of a man accused of murdering a British backpacker, media reports said, in a case that shocked the South Pacific nation.

A jury of seven women and five men was selected for the jury that will begin hearing evidence on Wednesday in the High Court in Auckland, New Zealand’s largest city.

The New Zealand Herald reported that Justice Simon Moore spoke briefly to the jury, telling them to remain uninfluenced by the intense media coverage the case has generated.

“Anything you have seen or heard outside the courtroom has no place in your deliberations and you must consciously put those aside,” he said.

Grace Millane, 22, who was travelling after finishing university, went missing in Auckland in December. Police found her body soon after in bushland just a few metres from a scenic drive in Auckland’s Waitakere Ranges.

A 27-year-old man has pleaded not guilty to her murder. His name was suppressed by the court.

The killing shocked New Zealand, where serious crime was once considered relatively rare and its cities and countryside considered safe. It also sparked intense debate about New Zealand’s record on violence against women.

Thousands of people held candlelight vigils after Millane’s death in a national outpouring of grief. Prime Minister Jacinda Arden held back tears as she apologised to Millane’s family on behalf of New Zealand.

The trial is expected to last about five weeks and Millane’s family would attend, according to New Zealand media reports.