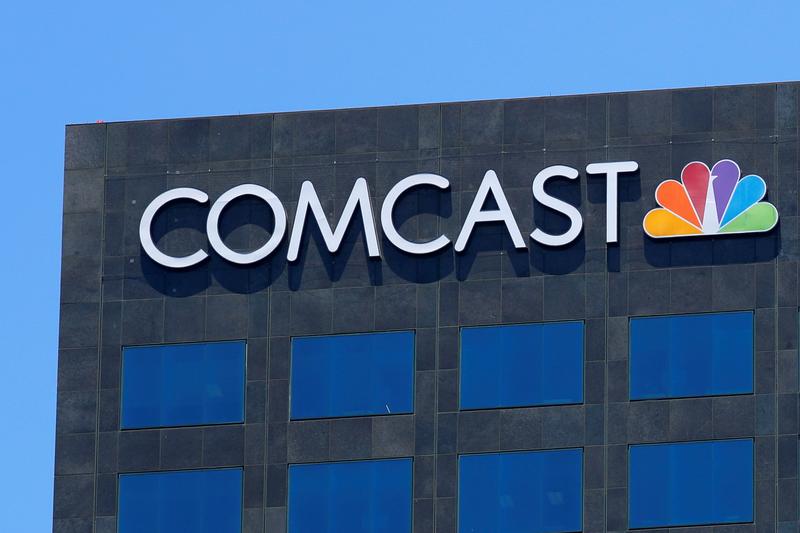 The TV industry has been trying to catch up to digital and internet advertising, where technology has long allowed companies to target ads to people based on interests, and more easily measure how effective the ads were in convincing consumers to visit stores or buy a product.

Comcast will rename its cable ad sales division Effectv. The name was chosen because “We’re reinforcing that TV is effective, and not just an awareness play,” said Maria Weaver, chief marketing officer at Comcast Advertising in an interview.

Comcast said Monday it will use its proprietary data along with other data to help advertisers learn what their target audience is watching on TV, which will help them purchase commercials in the right places to reach certain viewers.

Previously, advertisers largely had to figure out what audiences were watching, “but it was always a guess and almost always wrong,” said Marcien Jenckes, president of Comcast Advertising, in an interview.

The company will allow advertisers to use up to five different versions of a commercial and show them to different types of viewers.

For example, a car manufacturer can purchase a commercial spot through Effectv to be played on a cable network. Comcast could then show different versions advertising a mini-van, sports car or pickup truck to households that are in the market for those cars.

Like other cable and satellite TV providers, Comcast is losing subscribers as viewers “cut the cord” and switch to streaming video, underscoring the need to convince advertisers it can keep up with digital platforms like Google’s YouTube. Comcast lost 238,000 video customers in its third quarter.