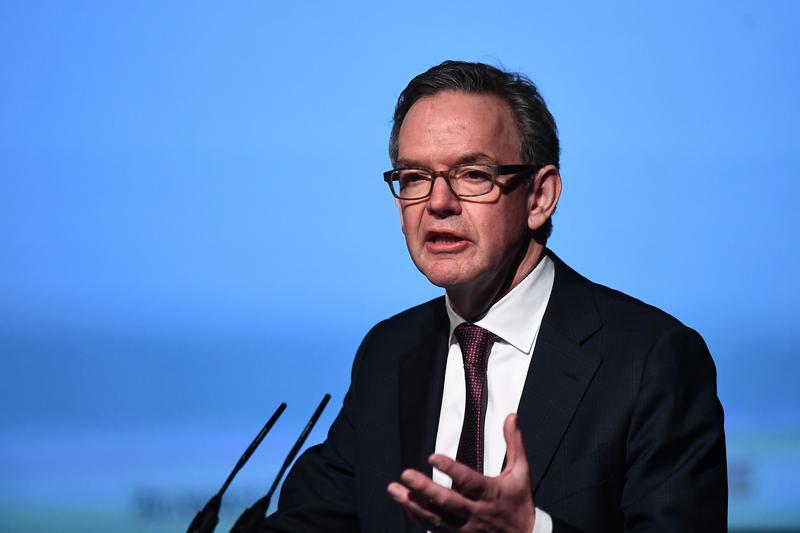 LONDON (Reuters) – New European Union hubs opened by British-based financial firms to avoid Brexit disruption will be scrutinised next year by the bloc’s markets watchdog to check whether they are gaming licensing requirements.

This signals how the bloc will keep up pressure on new hubs to meet licence terms, even if Britain secures a divorce settlement with a standstill transition period to the end of 2020 after the deadline for Brexit.

And it echoes pressure from the European Central Bank (ECB) on new EU banking hubs.

More than 300 investment firms, asset managers, banks, insurers and trading platforms in London have opened hubs in other EU countries in preparation for business after Britain’s planned departure, which has now been delayed three times.

As a result of Brexit, the European Securities and Markets Authority (ESMA) has entered a “completely new area of supervisory convergence” to avoid unfair competition, its chair Steven Maijoor told the European Parliament on Monday.

ESMA had intervened in more than 230 relocations to make sure they included enough personnel in the newly-opened or enlarged “EU27” offices as British-based firms sought to keep as much activity and “substance” in Britain, he said. EU27 refers to the remaining 27 countries in the bloc after Britain leaves.

“The EU27 interest is to make sure the entity in the EU27 has sufficient substance, that it can be supervised, that there is a governance body that is really in charge of that entity,” Maijoor said.

“We have also agreed on a peer review next year to assess how these relocations have been conducted.”

ESMA has said that Brexit will inevitably mean market fragmentation and three UK share trading platforms have opened EU hubs for trading EU27 listed stocks after Brexit, although UK regulators are keen for EU investors to be allowed to continue trading euro zone shares in London to keep markets intact.

Maijoor also called for EU rules to define a “green” bond, as definitions for bonds that raise funds for environmentally-friendly projects have been written by the industry.

“What you see now is because of the risk of greenwashing … that there is increasing demand for clarity in this area. My personal opinion is that it is now time to come up with a regulatory measure,” Maijoor said.

Greenwashing refers to making unsubstantiated claims about the environmental benefits of a product.