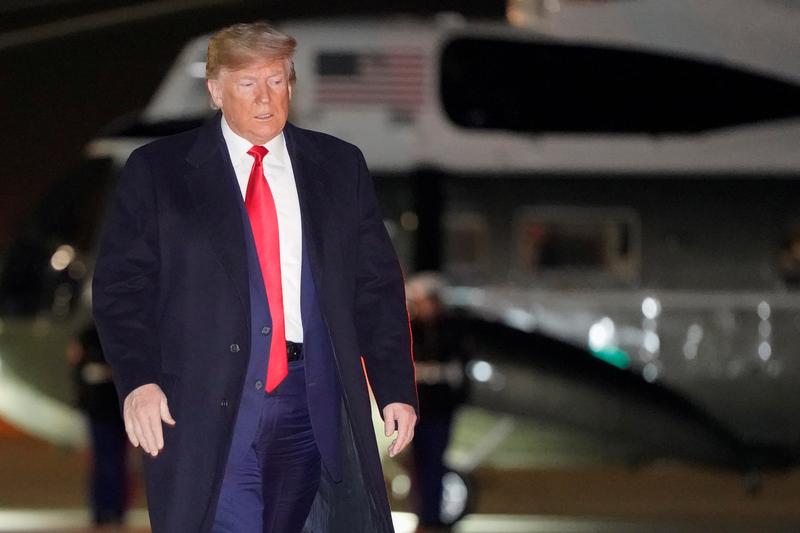 Vindman, a U.S. Army lieutenant colonel and National Security Council official, has been targeted by Trump since his Oct. 29 congressional testimony was released. Trump tweeted that day that Vindman was a “Never Trumper witness.”

Asked whether he regrets calling the Vindman a “Never Trumper,” Trump told reporters on Saturday, “Well, you’ll be seeing very soon what comes out and then you can ask the question in a different way.”

Vindman sat in on the July 25 call between Trump and Ukraine President Volodymyr Zelenskiy that spurred the House of Representatives’ impeachment investigation.