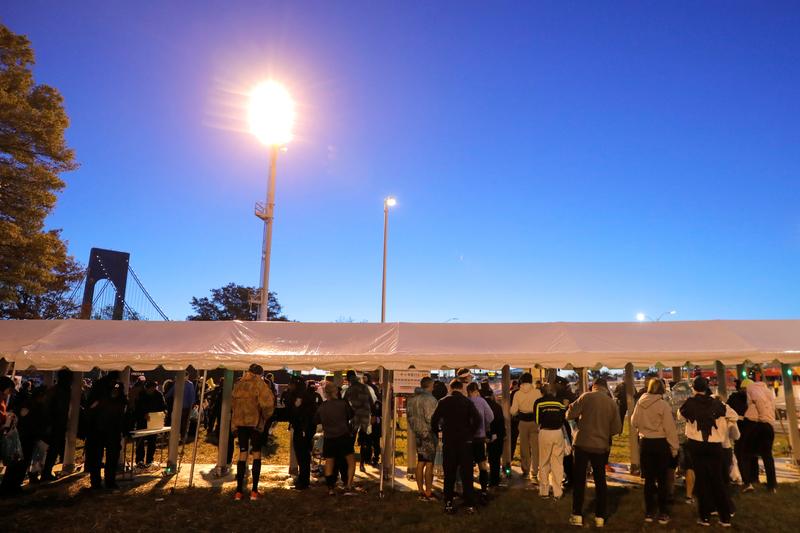 NEW YORK (Reuters) – As thousands of runners cross the finish line inside leafy Central Park on Sunday, the race will just be starting for the organizers of the New York City Marathon, as they begin a year-long celebration of a half century of running in 2020.

A early “50 for the 50th” drawing for amateur runners opens on race day and will see the first 50 participants selected for the New York City Marathon’s golden anniversary next year, long before the general application opens in January.

The drawing is the first of several events planned to mark the occasion, Michael Capiraso, president and CEO of New York Road Runners (NYRR), told Reuters.

“I think there are more people interested in running a marathon now than there ever have been,” said Capiraso. “From a standpoint of participation and demand, it’s never been stronger certainly for us here in New York.”

The sport has expanded rapidly since the annual race first began with just 127 participants, running the entire marathon inside Central Park. Last year, 52,813 runners completed the course across all five of the city’s boroughs.

“When we first started this thing, who ever thought? A bunch of people running around Central Park,” said Capiraso.

The 49th edition of the New York City Marathon begins on Sunday.