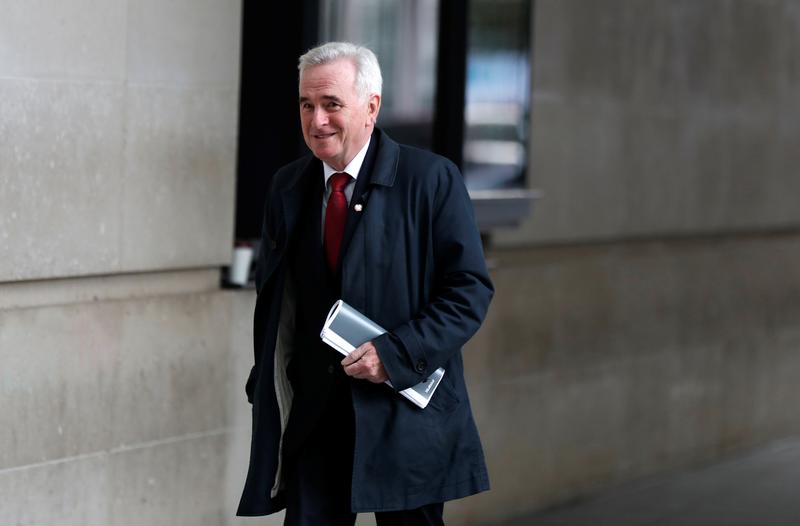 “In terms of income tax, we’ve said very clearly the top 5% will pay a bit more, 95% of the earners will be protected,” John McDonnell told the BBC’s Andrew Marr. “We will restore some of the tax cuts that have been given away to the corporations, and we will use that for investment in schools and training.”