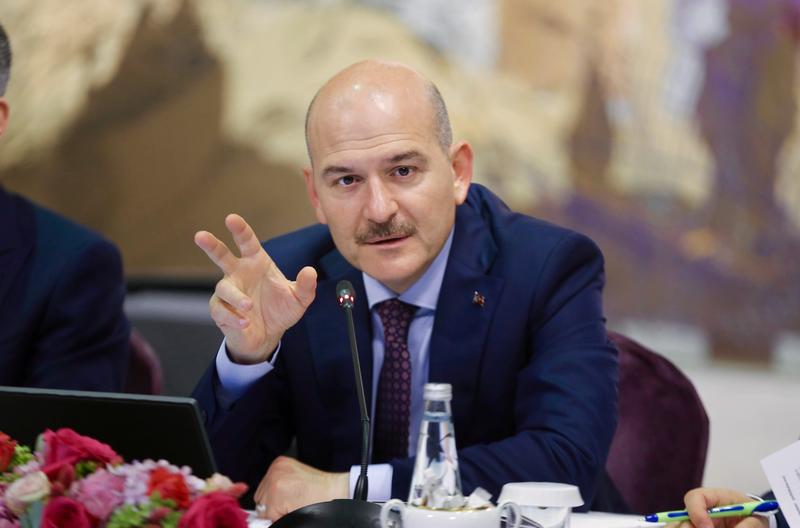 ISTANBUL (Reuters) – Interior Minister Suleyman Soylu said on Saturday Turkey would send captured Islamic State members back to their home countries, and he complained about European inaction on the matter.

“That is not acceptable to us. It’s also irresponsible,” he said of Europe leaving Turkey to deal with the prisoners alone. “We will send the captured Daesh members to their countries,” he told reporters, using another name for Islamic State.

Turkey has captured some escaped IS members in northeastern Syria over the last month after it launched a military incursion there.