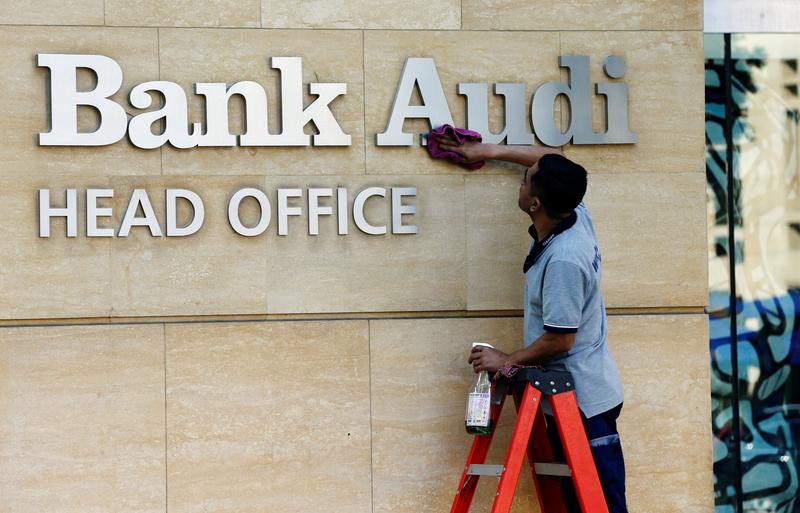 BEIRUT (Reuters) – Lebanon’s banks did not see “any extraordinary movement” of money on Friday or Saturday, the first two days they reopened to the public after a two-week closure due to nationwide protests, the head of the banking association said on Saturday.

“The reaction was almost the way we expected and anticipated. However, people were asking a lot of questions and we provided as much assurances as possible,” Salim Sfeir, head of the Association of Banks in Lebanon, told Reuters by email.

There had been concerns that people would rush to withdraw funds and transfer money abroad due to political and economic uncertainty. No formal capital controls were imposed, but customers encountered new curbs on transfers abroad and withdrawals from U.S. dollar accounts, bankers and customers said on Friday.