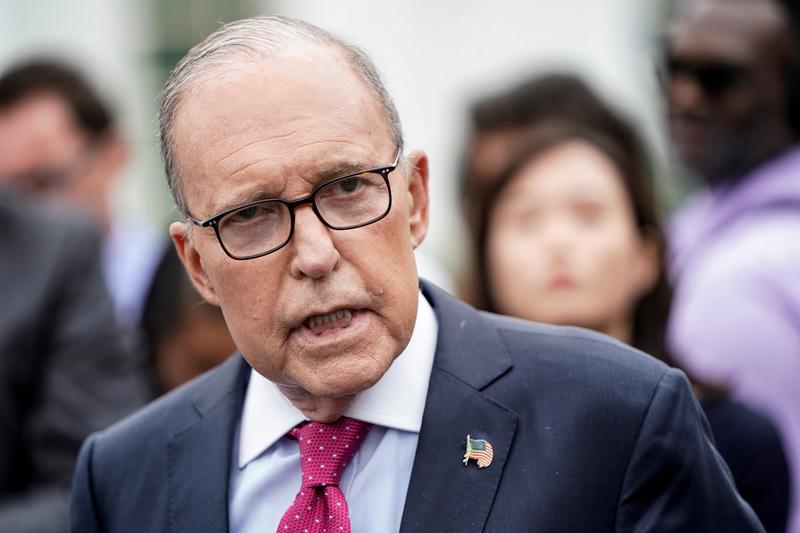 WASHINGTON (Reuters) – China trade talks are making progress and the United States still aims to sign an initial deal this month, although the phase one agreement remains unfinished and some issues will be pushed to a second pact, a White House official said on Friday.

“The deal on phase one is not yet completed,” White House adviser Larry Kudlow told Fox Business Network in an interview.

However, he added, agreements on agriculture, financial services and currency were nearly completed, while any agreement on intellectual property theft issues remains uncompleted.

The issue of technology transfers would likely be pushed back to a second phase trade deal, he added.

Still, U.S. tariff hikes on Chinese imports will remain on the table until the initial phase one deal is completed, he said separately in an interview on Bloomberg Television.