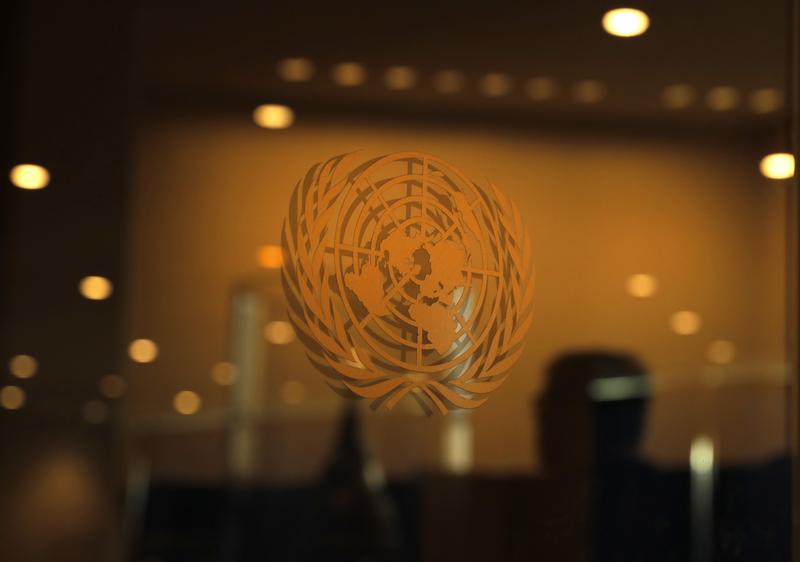 WASHINGTON/MADRID (Reuters) – Spain will host U.N. climate change talks in December after Chile withdrew, the United Nations said on Friday – a last-minute switch that has raised big logistical challenges and forced famed activist Greta Thunberg to change her plans for reaching the meeting by boat.

The U.N. climate change talks, known formally as COP25, will be held Dec. 2-13, as originally planned, but in Madrid – over 10,000 km away from Chile’s capital Santiago where it was initially meant to take place.

Chile’s government on Wednesday announced here it was withdrawing as host of both the December climate summit and the Asia-Pacific Economic Cooperation summit scheduled this month, after weeks of riots over inequality in the South American country left at least 18 people dead.

“Our government remains firmly committed to lasting progress and a just ecological transition,” Spain’s interim Prime Minister Pedro Sanchez wrote on Twitter, confirming that the Spanish capital will take over as host.

Alexander Saier, a spokesman for the United Nations Framework Convention on Climate Change, said that the Spanish government would help expedite the issuance of visas and set up an agency to help organize the travel and accommodations of the roughly 25,000 people expected to attend.

A spokesman for the Spanish government was not immediately available to comment.

“Good opportunity to show our commitment in the fight against pollution and show that we are prepared to welcome its 25,000 attendees,” he wrote on Twitter.

The conference comes amid calls for urgent action from environmental groups and climate protesters, who point out recent scientific reports urging sweeping measures to keep global temperatures from rising more than 1.5 degrees Celsius.

Teenage climate change activist Greta Thunberg, who has led a high-profile global climate strike movement to focus attention on global warming, said the change of venue for the summit had stranded her on the wrong side of the Atlantic.

Thunberg, currently in Los Angeles, had traveled by yacht from Europe in order to make her way to Santiago for the climate talks carbon-free, and is currently in the United States.

“It turns out I’ve traveled half around the world, the wrong way:),” she wrote on Twitter. “Now I need to find a way to cross the Atlantic in November. … If anyone could help me find transport I would be so grateful.”

Chile will continue to assume the presidency of the climate talks while in Madrid. The so-called Conference of the Parties conference is aimed at fleshing out details of the implementation of the Paris Climate Agreement of 2015.

“We will continue to reinforce the work done with the understanding that social and environmental development go hand in hand,” Chilean Environment Minister Carolina Schmidt said on Twitter on Friday.