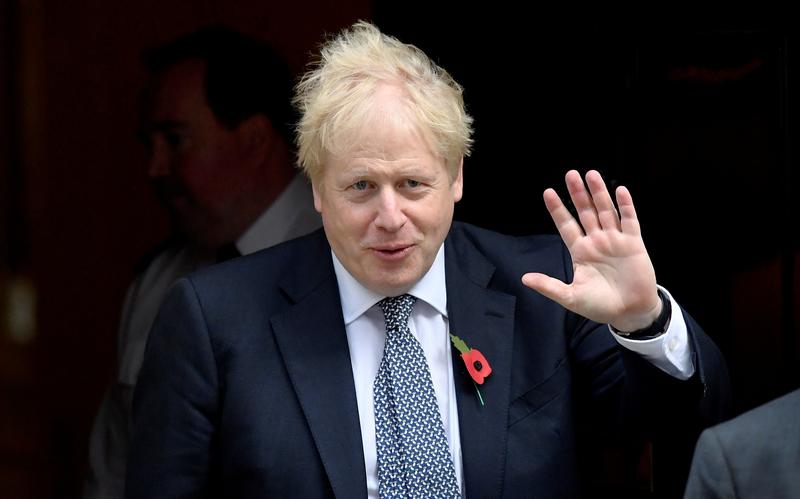 A separate YouGov poll showed the Conservatives were on 36%, Labour on 21%, Liberal Democrats on 18%, the Brexit Party on 13% and the Greens on 6%.