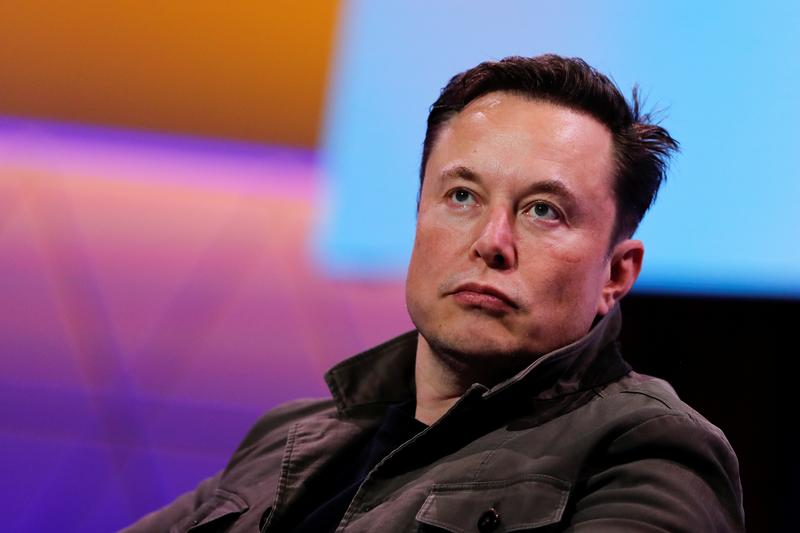 (Reuters) – Elon Musk is going offline from Twitter after questioning “the good” of the social networking site.

“Not sure about good of Twitter,” the Tesla Inc Chief Executive Officer tweeted on Friday, following up with “going offline.”

The eccentric billionaire has a history of being playful with his Twitter account, one of corporate America’s most-watched.

Musk has previously been accused by the U.S. Securities and Exchange Commission for disclosing misleading corporate information about Tesla on Twitter.

Reporting by Uday Sampath in Bengaluru; Editing by Sriraj Kalluvila