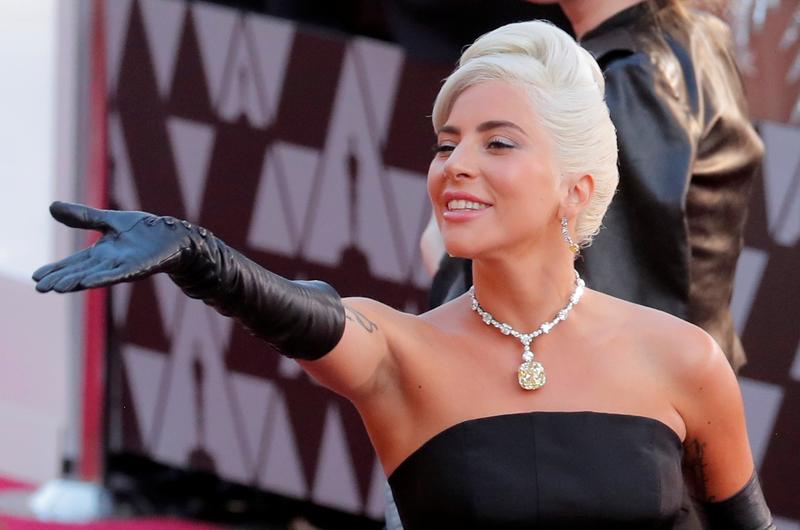 LOS ANGELES (Reuters) – Lady Gaga has lined up her next feature film and will play the wife of a murdered heir to the Gucci fashion dynasty, Hollywood media reported on Friday.

Gaga, whose first lead movie role in “A Star is Born” last year was critically acclaimed, will play Patrizia Reggiani, who served 18 years in an Italian prison for orchestrating the 1995 murder in Milan of her husband Maurizio Gucci, according to Variety, the Hollywood Reporter and Deadline.

Reggiani, dubbed the Black Widow in what was one of the most scandalous high society crimes in Italian history, was released from prison in 2016.

Ridley Scott will direct and produce the movie, the publications said. Representatives for Scott and Gaga, who was born in New York and has Italian heritage, did not respond to requests for comment.

The film will be the first for Gaga since she took her music career to the big screen in “A Star is Born,” which brought her an Oscar for best original song “Shallow” and a best actress nomination.

No title or date for the film’s release was given.