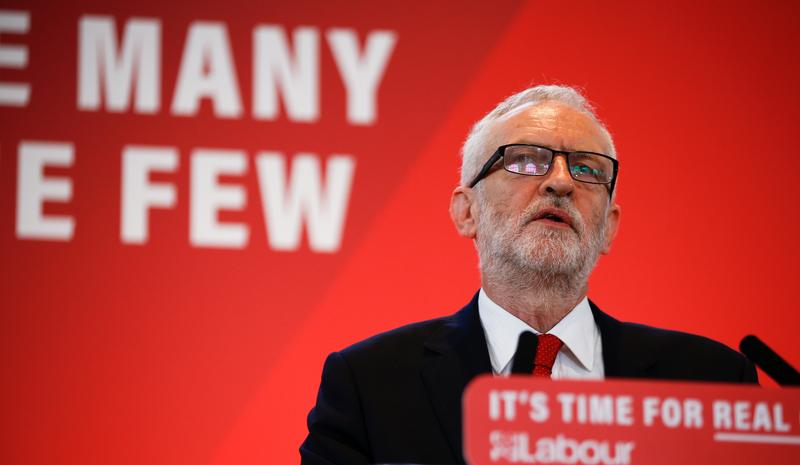 “Corbyn would be so bad for your country. He’d be so bad, he’d take you in such a bad way. He’d take you into such bad places,” Trump said in an interview with Britain’s LBC Radio conducted by the head of the Brexit Party, Nigel Farage.

Britain is due to hold an election on Dec. 12 in what Prime Minister Boris Johnson has billed as a chance to break an impasse in parliament over Brexit more than three years after voters decided to leave the European Union.

Trump praised Johnson for trying to push ahead with Brexit.

“Yes he has (spoken to me) and he also knows how difficult it is, he’s in a very difficult position. And I think he’s willing to do what no one else would do,” Trump said.

“He’s a fantastic man and I think he’s the exact right guy for the times. And I know that you (Farage) and him will end up doing something that could be terrific. If you and he get together it’s, you know, an unstoppable force.”

Trump also said the United States might not be able to do a trade deal with Britain after Brexit.