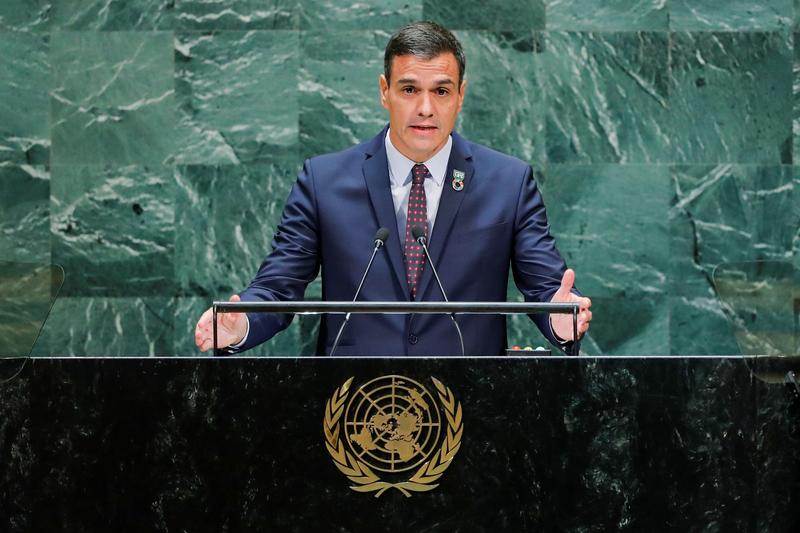 The Spanish government said in a statement on Thursday that Prime Minister Pedro Sanchez had indicated that it was ready to do what was needed to host the conference in Madrid. It said the U.N. would analyze the Madrid alternative at a meeting in Bonn, Germany, next week.

The climate change summit is set to bring together delegates from around 190 nations for talks aimed at thrashing out details of how to reduce global emissions to meet the Paris climate agreement.

Chilean President Sebastian Pinera said Sanchez had offered to host the summit in Spain on the same days as previously scheduled, between Dec. 2 and Dec. 13.

“I hope that this generous offer from the president of Spain… represents a solution,” Pinera said. “We have shared this information with the leading authorities at the United Nations.”

The U.N. did not immediately respond to a request for comment on Spain’s offer.

Violent riots have left large parts of Santiago, the initial venue for the COP25 conference, shut down, with its vital metro transport system suffering nearly $400 million in damage.

The abrupt move to withdraw as the event’s host caught participants off-guard and without an alternative venue.