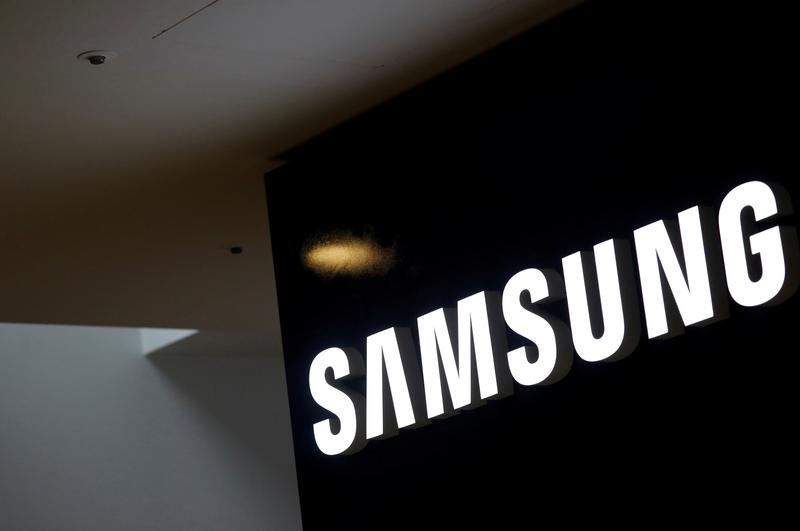 FILE PHOTO: The logo of Samsung Electronics is seen at its office building in Seoul, South Korea, July 4, 2017. REUTERS/Kim Hong-Ji

SEOUL (Reuters) – Samsung Electronics Co Ltd said chip sales should pick up in 2020 as it reported a 56% fall in third-quarter operating profit on Thursday, reeling from memory price declines amid a prolonged industry downturn.

Samsung said there were positive signs for the chip outlook thanks to anticipated demand from data-centre customers and the continuing expansion of 5G smartphones.

But the South Korean tech giant warned that prospects for 2020 should be viewed with caution as uncertainties remained in the macroeconomic environment, a likely reference to the future of U.S.-China trade relations.

Samsung’s profit has slumped on-year for four consecutive quarters and it is expected to fall again in the current quarter, analysts say.

Earlier this month its cross-town chip rival SK Hynix said 5G-enabled smartphones should help lift the global memory market out of the doldrums next year.

Samsung said its mobile business posted a 32% rise in operating profit to 2.9 trillion won in the third quarter.