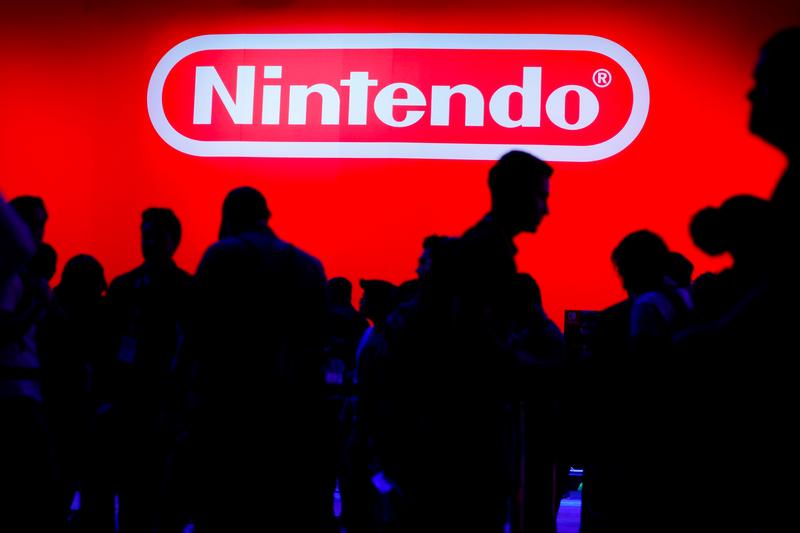 Nintendo sold 4.98 million units of its hybrid home-portable Switch device in the six months to September and 1.95 million handheld-only Switch Lite units that went on sale in September.

It would be “premature” to raise Nintendo’s full-year hardware sales forecast for Switch from 18 million units, CEO Shuntaro Furukawa told reporters in Osaka.

The Switch Lite launch is part of the Kyoto-based firm’s drive to expand the device’s appeal beyond hardcore gamers, with the arrival of two Pokemon titles next month expected to drive demand for the low-cost version of the device.

Nintendo, which drew in millions of casual players with the its Wii Fit game and balance board gadget 12 years ago, faces ever more competition from smartphone apps to video streaming.

This month, Nintendo launched Ring Fit Adventure, a title which, using the Switch’s sensor-packed controllers and the bundled springy plastic Ring-Con, allows players to explore a fantasy world through actions like jogging and jumping.

Nintendo brought one of its marquee franchises, Mario Kart, to mobile in September, with the title downloaded over 120 million times in its first month, outstripping other mobile releases from the gaming company over a comparable period.

With revenue at $0.26 per player for the Mario Kart title, according to data from Sensor Tower, far behind Dragalia Lost’s $16.50 per player, Nintendo is yet to demonstrate the saturated mobile market can become a substantial revenue driver.

Furukawa declined to say when the game’s multiplayer option, which is currently greyed-out in-game and has been a focus for player complaints, would be activated.

Nintendo’s operating profit for the July-September quarter was 66.8 billion yen ($615 million) versus 30.9 billion yen a year earlier. That was well above an average forecast of 50 billion yen from 10 analyst estimates compiled by Refinitiv.

The company’s shares closed up 0.3% on Thursday ahead of earnings. The stock has risen 32% this year although that upwards trajectory has stalled in recent months.

Nintendo has struggled to replicate the runaway success of mobile title Pokemon Go, developed by San Francisco-based Niantic, which has, three years after it launched, generated more than $3 billion in revenues, according to Sensor Tower.

The commercialization of Pokemon, which spans games, toys, and TV, contrasts with Nintendo’s often conservative use of characters like Mario.

However, the gaming company is taking inspiration from the string of Pokemon Center retail stores with the launch of a Nintendo-themed store in Tokyo’s Shibuya district next month.

Reporting by Sam Nussey in Tokyo and Noriyuki Hirata in Osaka; Editing by Himani Sarkar and Jason Neely