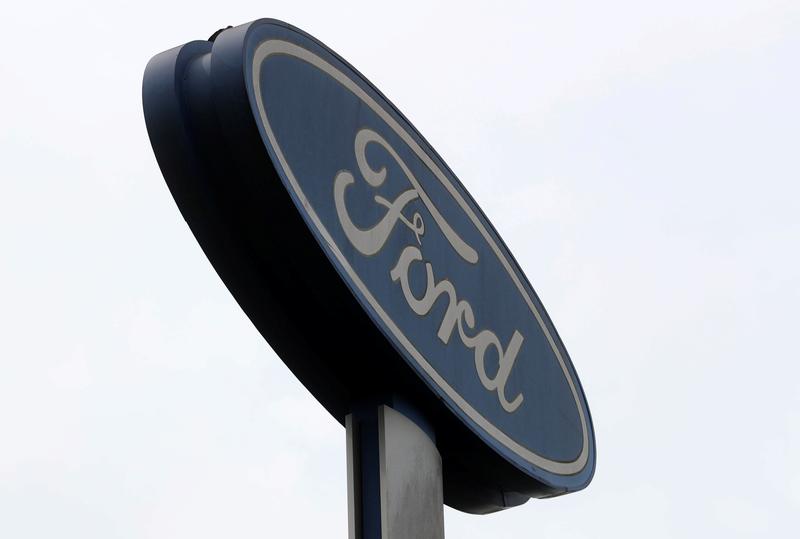 The 600 hourly workers at the plant will be offered jobs at a nearby transmission plant or buyouts, a source said. The UAW said Wednesday the Ford deal “secured over $6 billion in major product investments in American facilities, creating and retaining over 8,500 jobs for our communities.”

Ford is not immediately closing the plant but will close it at a future date under the UAW agreement.